Matthew McConaughey Is The Beach Bum 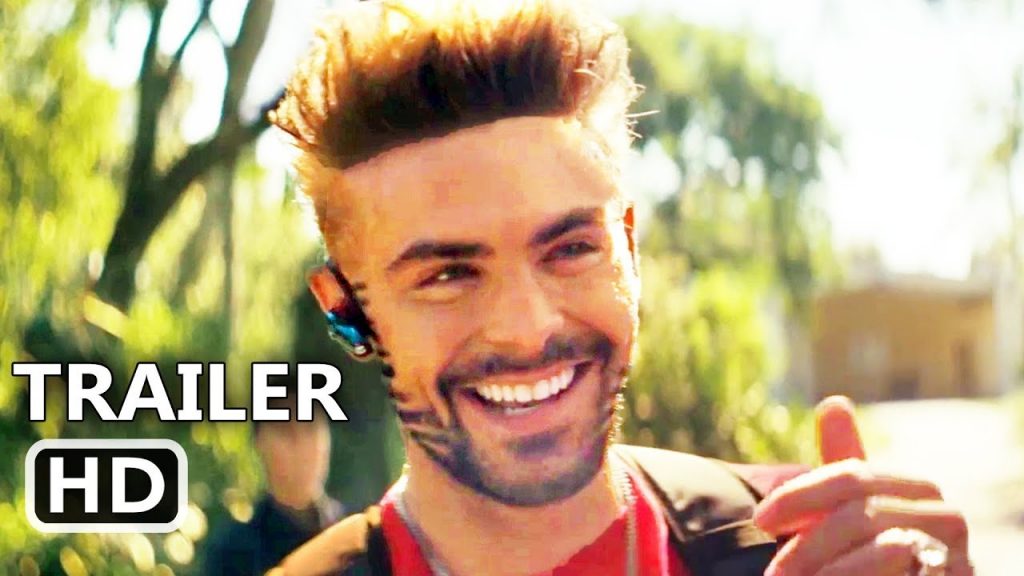 The first official red band trailer (seen above) for the March 2019 comedy The Beach Bum, starring Matthew McConaughey — in a stretch of a role — has been released.

Not to be confused with his character in 2008’s Surfer, Dude, the movie features McConaughey as Moondog, a hard-partying free spirit cruising through a rebellious life.  Directed by Harmony Korine of 2012’s Spring Breakers, the short trailer features a star-studded supporting cast including Isla Fisher, Zac Efron, Martin Lawrence, and Snoop Dogg.

Speaking of Snoop, during a recent appearance on Jimmy Kimmel Live!, McConaughey claimed that the D.O. double G. “tricked him” into smoking real weed on the set.