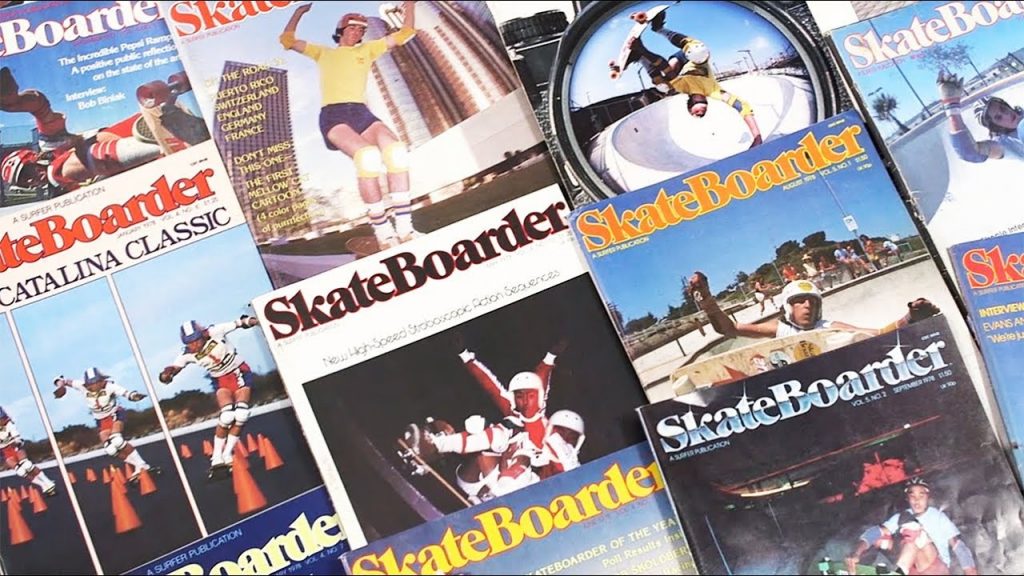 The magazine that documented the “birth of the now” as coined by Dogtown & Z-Boys, Skateboarder magazine was the original Bible of skateboarding and the history it captured in its pages tell the story of modern skateboarding’s roots and influenced an entire generation of skateboarders. This documentary tells the story of how this magazine became THE magazine of skateboarders worldwide, why it meant so much to them, and how it left an indelible mark on them during it’s meteoric rise and fall by the early 1980s. From shoeless surfers riding the concrete waves and the vast blacktop of Southern California, to fully padded sessions at skateparks, Skateboarder exposed the sport to kids around the world. Video: www.sixstairstudio.com