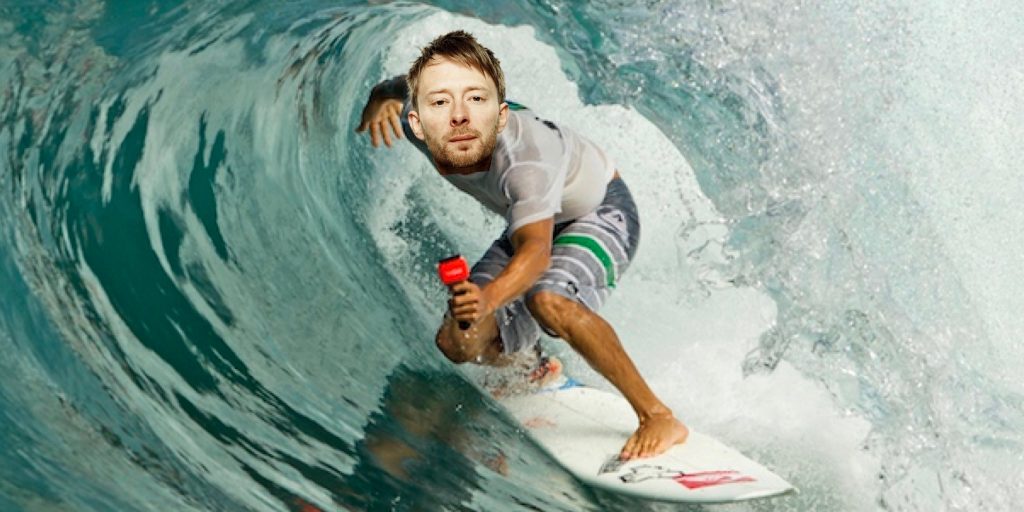 On the heels of Radiohead’s ridiculous summer tour, Thom Yorke has announced a string of winter solo dates which includes spending the week before Christmas in San Diego and Los Angeles.  Heading out with longtime Radiohead producer Nigel Godrich and visual artist Tarik Barr, Yorke’s 19-date Tomorrow’s Modern Boxes reissue tour will begin on November 23rd at Philadelphia’s Electric Factory and end December 22 at The Chelsea at the Cosmopolitan in Las Vegas.

According to the tour announcement press release, the shows will see Yorke perform songs from across his solo catalog, including The Eraser (2006), Tomorrow’s Modern Boxes (2014), as well as Atoms For Peace’s Amok (2013).

Tickets for the tour go on sale August 17th through Radiohead’s WASTE website.