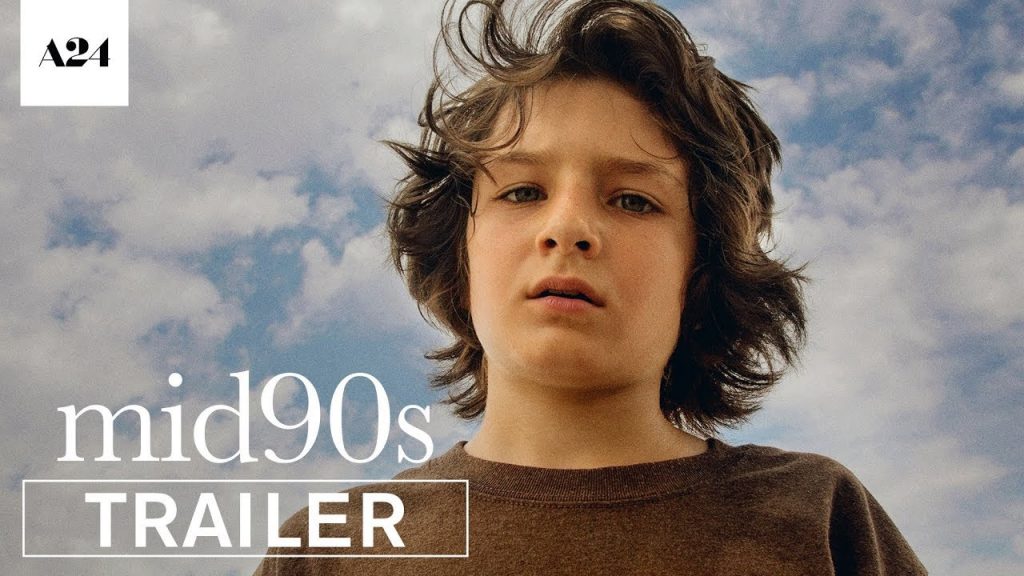 The coming-of-age flick follows Stevie (the critically acclaimed Sunny Suljic,) a 13-year-old skate rat from a troubled home, around with his new crew from the Motor Avenue skate shop. Filled with debauchery and life lessons, Mid90s is set to release October 19th.