13 Skaters Set Out On A Massive U.S. Skate Road Trip 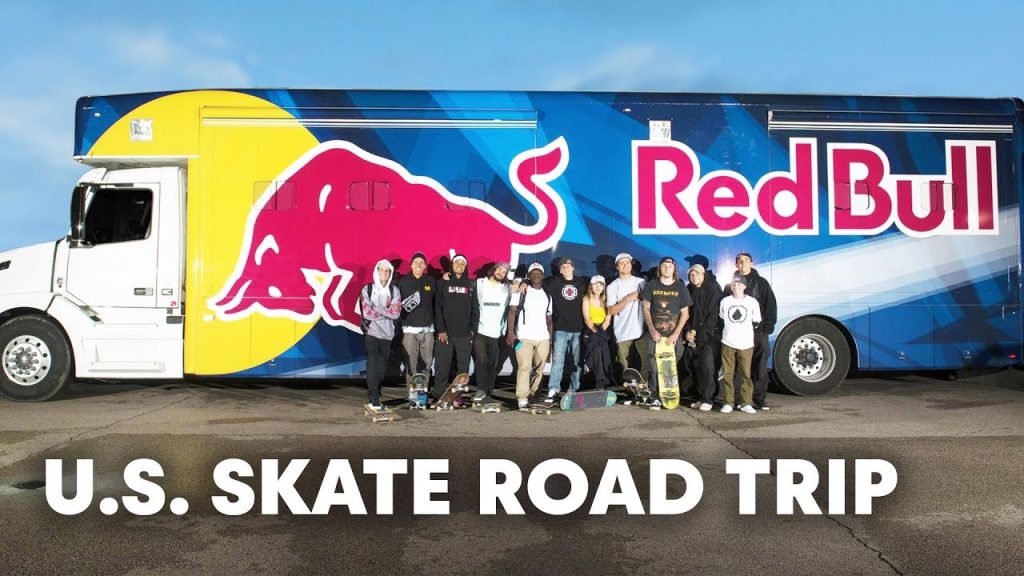 13 of the world’s best skaters piled into an RV and drove for 10 days straight, stopping in 5 cities (plus some surprise stops along the way) giving local skate communities and fans a day that they would never forget. Though the stops were all different, at each you could expect demonstrations that featured skateboarding legend, Ryan Sheckler, whose name is synonymous with skateboarding, up-and-coming stars, Jagger Eaton, Brighton Zeuner, Zion Wright, a competition open to the public and judged by the pros, and much more in the above video.