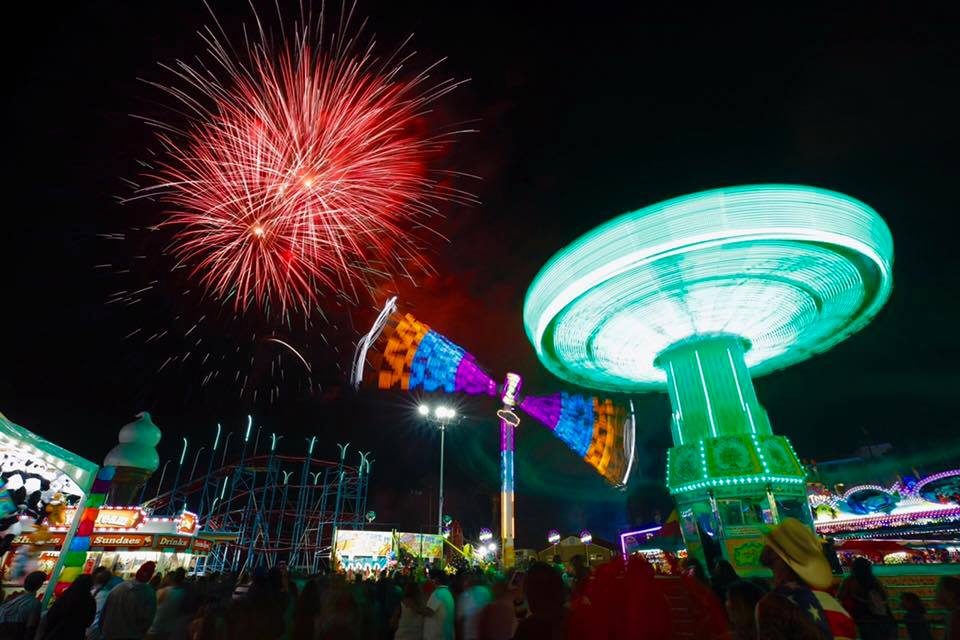 After today, you will have only three more days to get down to the San Diego County Fair. That’s right, you have only three days left to shove some deliciously (likely) unhealthy treats into your face.

No? Shame on you.

Unlike the rest of the run of the fair, they are open for business on Monday and Tuesday of this week, but it all comes to an end after Wednesday, July 4.

The final day of the fair promises to be a big deal and features a parade, patriotic costume contest, and live entertainment. Fair admission gives you access to all of these patriotic events:

Starts at 1 p.m. at the main entrance (O’Brien gate) and heads down the avenue to the Fun Zone. There will be decorated floats, many of your favorite Fair performers and nearly 100 Hometown Heroes nominated by our community for their service as teachers, volunteers and first responders.

Show your stars and stripes by entering the Most Patriotic Costume Contest. The most creative costumes will win ribbons at this fun event, happening at 2 p.m. on the Paddock Stage and at 3:30 p.m. at Cupcake Contest Corner.

When the sun goes down, fairgoers will be treated to a kaleidoscope of colors in one of San Diego’s signature fireworks shows that includes more than 3,600 aerial display counts with 500 shells in the grand finale alone. Fireworks are launched at 9 p.m. from the west end of the racetrack and are choreographed to a soundtrack played through the Corona Grandstand Stage sound system.

Also at 9:30 p.m., you can dance the night away at the EDM dance party with DJ SteevieWild at the Coors Light Rock on Stage or watch “Willy Wonka and the Chocolate Factory” on the big screen in the Paddock. There’s a bonus hypnotist show at 10 p.m. on the Showcase Stage and the shopping halls will stay open late.

And don’t worry, you can keep riding those rides in the Fun Zone until midnight.

The San Diego County Fair is at the Del Mar Fairgrounds, 2260 Jimmy Durante Blvd. in Del Mar. Admission is $19 for adults, $12 for kids ages 6-12 and seniors 62 and older, and children ages 5 and younger get in free.

You can save 20% on adult admission when you purchase tickets at Albertsons and Vons grocery stores. Save a little more money by purchasing a “Passport to Savings” coupon book full of great savings opportunities throughout the Fair for just $5.