Ska in the 90’s Documentary In The Works 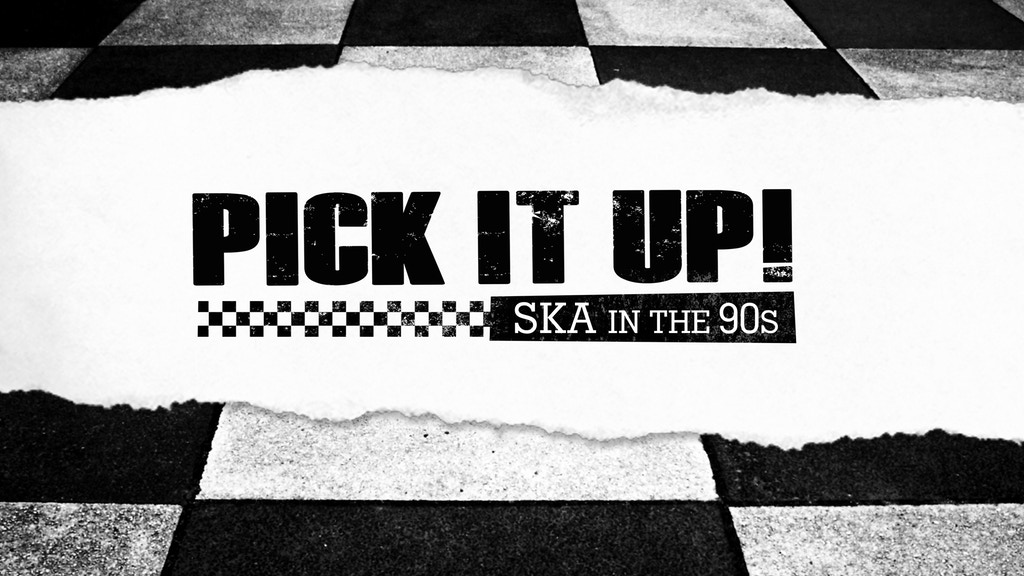 Bend, OR-based production company PopMotion Pictures’ Kickstarter campaign for its next project, ‘Pick It Up! Ska in the 90’s’, a feature-length documentary film that explores the third-wave ska explosion of the 1990’s, has surpassed its goal of $40,000, and is 100% funded within its first week of launching.

Director Taylor Morden says, “I am overwhelmed by the amount of support and love we have seen from the ska community. It’s really encouraging to see that we aren’t the only ones who care about this music and this time. We have hit the goal and can now officially finish this movie and get it out!”

‘Pick It Up!’ aims to tell the story of 90’s ska from a wide variety of points of view, including dozens of the key figures who lived it, such as members of The Mighty Mighty Bosstones, Reel Big Fish, No Doubt, and Sublime. The documentary, a “love letter” to third wave ska, will delve deep into how the genre of ska evolved from its original Jamaican form, through British “two-tone” in the 80s, into an entirely new global thing in the 90’s, when it became wildly popular for a brief moment in music history. From the early years of bands like No Doubt, Fishbone, The Toasters, Let’s Go Bowling and Skankin’ Pickle, to the massive radio success of The Mighty Mighty Bosstones, Reel Big Fish, and Save Ferris.

Morden and producer Rei Mastrogiovanni (both former bandmates in various ska bands, of course) have canvassed the world hitting up clubs, studios and music festivals, in a quest to chat face to face with the bands, promoters, record label executives, fans, and others who helped build the ska scene in the 90s. The list of interviewees is impressive and includes members of No Doubt, Reel Big Fish, Less Than Jake, Goldfinger, the Pietasters, Fishbone, Save Ferris, Let’s Go Bowling, Dance Hall Crashers, the Specials, Mustard Plug, the Toasters, Skankin’ Pickle, Hepcat, the Slackers, Kemuri, Blink 182/the Aquabats, the Hippos, The Skatalites, Sublime and many more!

The film aims to showcase the underground DIY nature of the scene all over the world and how the push into the spotlight changed everything. Making this film in a similar DIY, independent manner feels fitting given the nature of the ska scene over the years.

With plans to release the documentary in Spring 2019, Morden and Mastrogiovanni’s goal is to tell this story as accurately as possible from as many points of view as possible, as it was a very different culture of ska music in New York than it was in Orange County or Tokyo.

Don’t know about you, but we’re ALL IN.