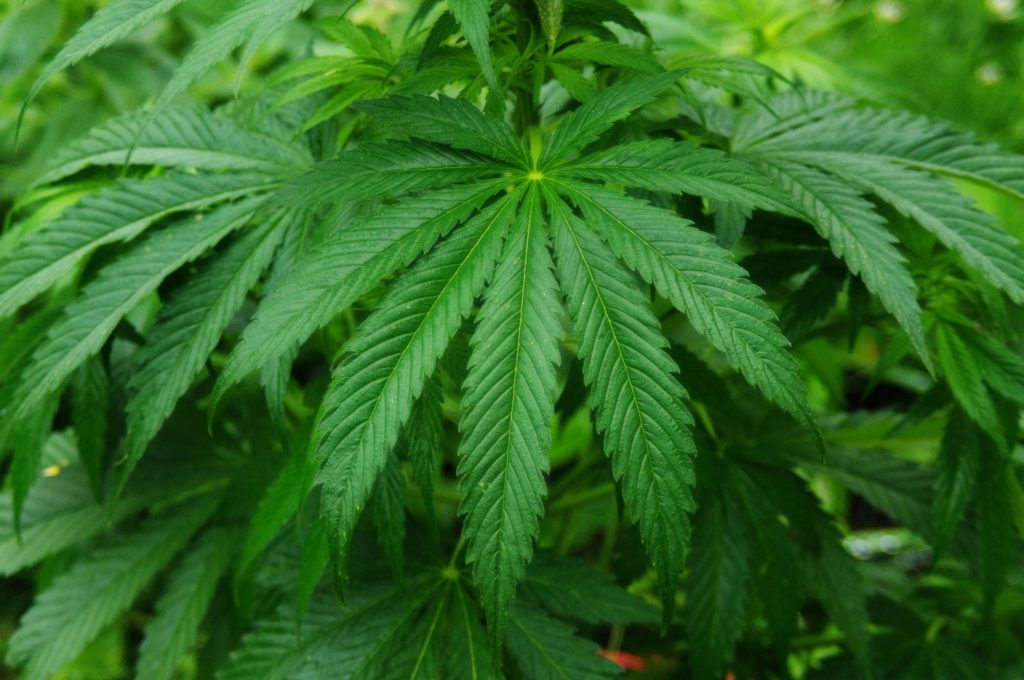 Still, there is no ordinance in place regarding marijuana storefront dispensaries, despite the fact that more than 50% of voters in Oceanside voted in favor of Prop. 64.

Back in April, the city council voted down an ordinance to allow dispensaries but did approve specific zones for the industry including manufacturing and testing locations for cannabis.

Back then, city departments like police and fire said they didn’t have time to study the effects of allowing dispensaries. City staff said they needed another 4 to 6 months of consideration to come up with a fee schedule.

Shooting down the legal dispensary proposal in April meant going against the city’s planning commission and its medicinal marijuana ad hoc committee. Both supported the idea and had spent more than a year on the issue, considering economic benefits and public safety.

As of today, medical marijuana delivery and storefront businesses are illegal in Vista. There’s already a citizens’ initiative that has qualified for the November ballot and on Tuesday the Vista City Council has approved two more.

One of the ballot initiatives would allow for up to three delivery-only medical marijuana businesses and the other would establish a tax on marijuana business to cover the cost of closing down so-called “grey” pot shops that have sprung up all over town.

The city says more than 50 illegal marijuana retail stores have been shut down in Vista.