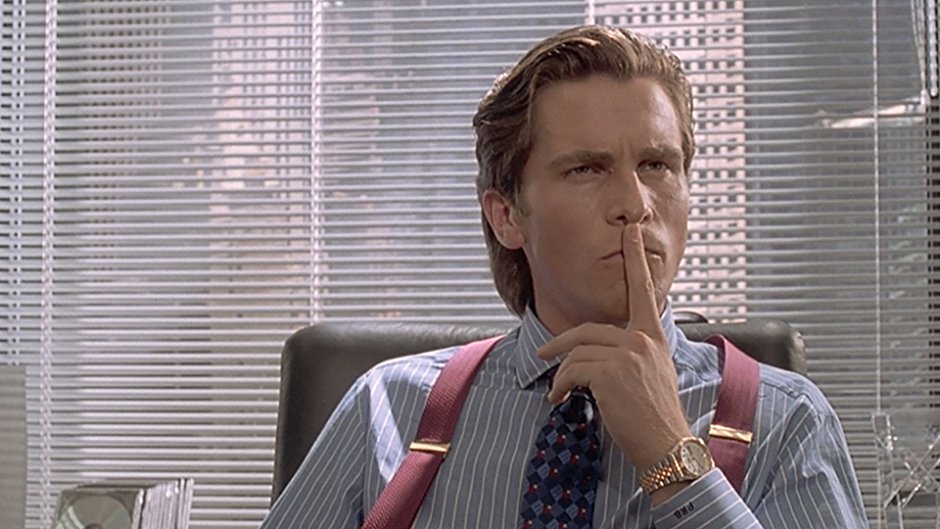 Well, if there was ever a “Best Of” list that you wouldn’t necessarily mind finished second or third — or last for that matter — it might be this one.

Ryan Murphy, a research assistant professor at Southern Methodist University’s O’Neil Center for Global Markets and Freedom, released a paper the other day that ranks states by the likelihood of psychopaths living there.

“The top five observations in psychopathy are the District of Columbia, Connecticut, California, New Jersey, and a tie of New York and Wyoming for fifth. The states that are least psychopathic are West Virginia, Vermont, Tennessee, North Carolina, and New Mexico,” Murphy wrote in his paper.

Psychopaths, as we all know since we live in California (eye roll), are extroverted and charming but lack a sense of empathy, guilt and have difficulty with love.

“Geographical psychology,” as it is theorized, is how where you live impacts the “Big Five” personality traits within each of us — extroversion, agreeableness, conscientiousness, neuroticism, and openness to experience.

Awfully subjective in nature, if you ask us.

Murphy’s study piggybacked on one in 2013 that separated the United States into three broad psychological regions and factored in key economic, social, political, and health indicators.

It said the mid-Atlantic states are “temperamental and uninhibited,” middle America is “friendly and conventional” and those in the West as “relaxed and creative.”

If you’re looking around the room right now, wondering if it’s you … maybe a good indicator, according to this goofy bit of information, would be your profession.

Wait, did they just say journalist?