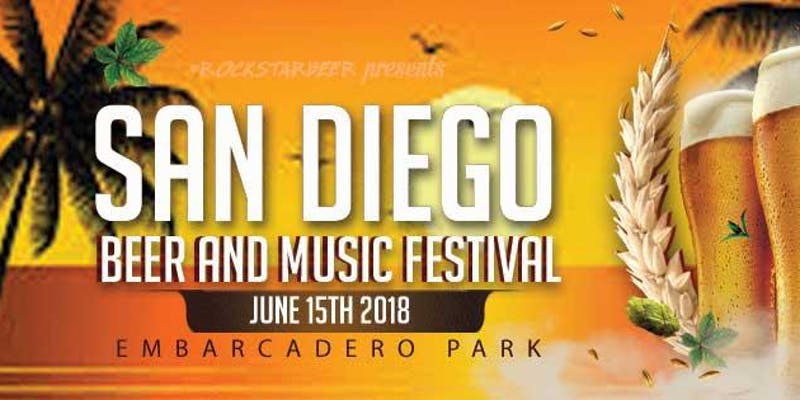 Unlimited samples of more than 60 craft beers (that sentence can end right there, by the way) and live music from headliners, the Ataris, is what the San Diego Beer and Music Festival is all about. The festival will take place from 7 to 10 p.m. (6 p.m. start if you get VIP tickets) Friday, June 15 at Embarcadero Marina Park (400 Kettner Boulevard in San Diego) and tickets are $35 for general admission and $50 for VIP.

Founded in 1996, The Ataris, play honest rock n’ roll, play it very loudly, and are still going strong after 20 years in the business. Also taking the stage will be pop, hip-hop and EDM artist, Mathew Koma, and pop folks artist L.A. Edwards.

For tickets and info, visit www.rockstarbeerfestivalsd.com.