Minus The Bear Planet Of Awesome 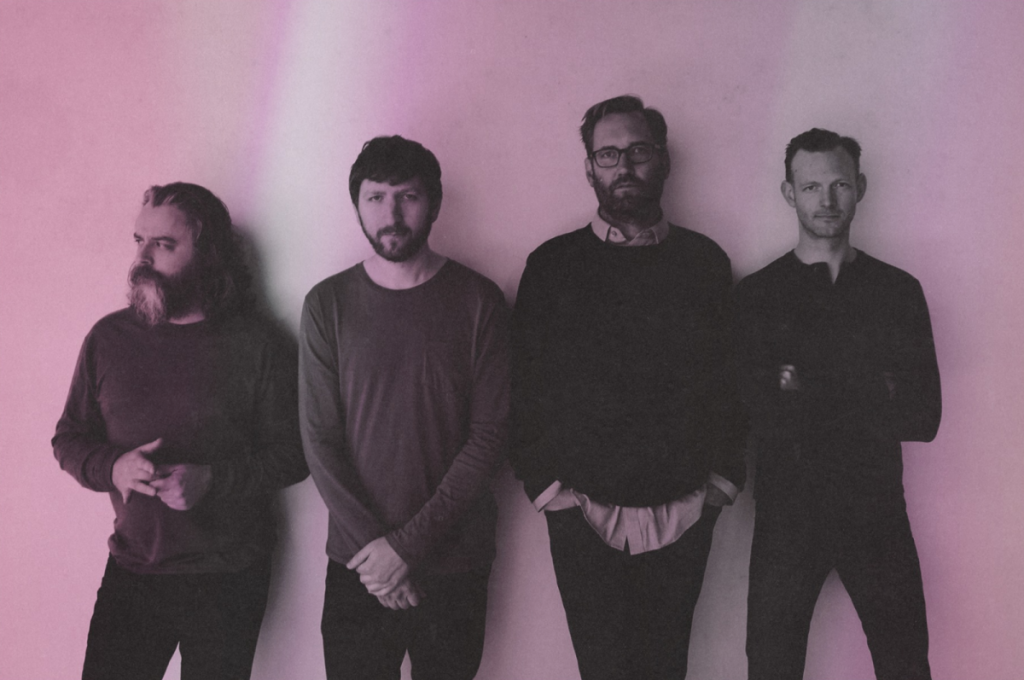 Since their 2002 debut, Highly Refined Pirates, the Seattle based Minus the Bear has made a career of throwing away the rulebook and continually re-inventing the concept of guitar-driven indie rock. With highly-regarded albums like 2005’s Menos El Oso, 2007’s Planet of Ice, and 2010’s Omni, Minus the Bear have developed an idiosyncratic sound, full of wild time signatures, playful experimentation, and solid, catchy songwriting. We had the pleasure of sitting down with singer and guitarist, Jake Snider, to ask him a few questions about this current tour, his inspiration as a songwriter, and the state of Rock n’ Roll in 2018.

Minus the Bear’s current tour is centered around the 10th anniversary of their seminal release, Planet of Ice. Why an anniversary tour? It goes beyond the tenth anniversary of the album, Snider said “A lot of people seem to gravitate toward that record as one of our best, and it’s also an interesting record to live in its entirety”. He went on to say that, “It’s a hard album to perform, so there’s a challenge there.” Planet of Ice is filled with intricate compositions that comes off as a prog rock odyssey a la Pink Floyd or King Crimson. It is a guitar nerd’s dream come true, but it was also a departure from the bands previous more playful math rock past. Snider went on to mention that the songs on Planet of Ice seem to work especially well in the context of the album, so playing all of the songs together has allowed the band to “find a new relationship with some of the songs that we haven’t really encountered in years and years”. The album holds significance thematically in today’s political climate as well, Snider added. The album was written during, and as a reaction to, the Bush administration.  The lyrical coldness and talk of underhanded politics and backdoor deals are intricately woven throughout the record. It’s hard not to feel like some of the lyrical themes have renewed relevance in Trump’s America.

Not being in a new album cycle has allowed Snider to delve into some interesting musical inspirations. When asked about what he’s taking influence from nowadays, he responded, “I’ve been listening to a lot of Neo-Classical stuff… music on the Erased Tapes label, like Nils Frahm and Olafur Arnalds.” Beyond musical inspirations, Snider said he’s been contemplating big life topics like his children and family life in general. The conversation then shifted to looking at the state of music in general: “Rock is not that strong of a genre these days, radio-wise. It seems like a lot of the music that we call rock is reflective of the past, there’s not a lot of exploration going on, that I hear”, said Snider. He expanded and said that “being interesting is far more important these days than being ‘Rock n’ Roll’ and relying on the tropes that made it ‘Rock n’ Roll’ in the first place.” He also name-dropped Zammuto’s album Anchor (2014) as a particularly interesting rock album made this decade.

Minus the Bear’s foreseeable future seems to be centered around touring. The band is currently narrowing down who they want to be the support on an upcoming Fall tour, which Snider simply described as “slammin” and hoping it includes another stop in San Diego.