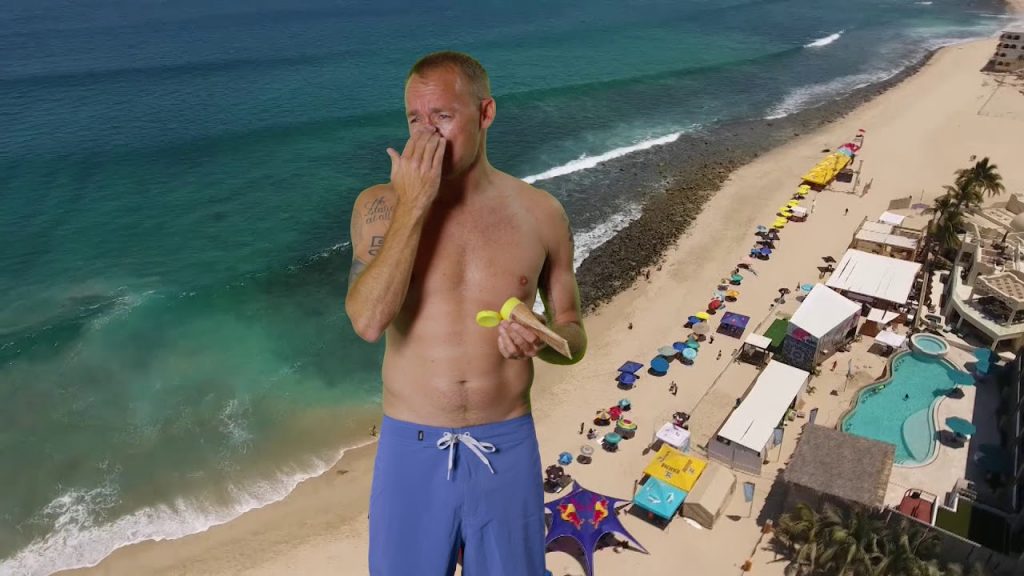 The Los Cabos Open of Surf is returning to Cabo this June 11-17 with a whole new crop of incredible surfers vying for points toward the ultimate dream of qualification, Pro Jr World Tour standings, and the glory of being added to the illustrious list of past champions of the Los Cabos Open Of Surf. As if that isn’t reason enough to come to Cabo, let Chris Coté break down ten more reasons why you NEED to book your ticket and head down to Cabo for this year’s event. Also returning to Los Cabos, Alana Blanchard will continue her partnership with the event, including hosting the Alana Blanchard Foundation super-heat and scholarship prize event, as well as making her personal return to professional surf competition. The 2018 WSL QS Women’s 6000 and WSL Men’s and Women’s Pro Jr will take place on new dates, June 13—17, offering even more potential for competitors to enjoy the best waves possible at Costa Azul’s famous Zipper’s Beach. This event, which has become a favorite among the world’s best surfers, is expected to attract surfers from around the world looking to challenge themselves in the fast, high performance, and beautiful waves of Cabo’s most iconic surf spot. The Los Cabos Open of Surf will serve as one of the most prestigious surf competitions for WSL Qualifying Series Women, as well as Men’s and Women’s Pro Jr’s. Video by: Alani Media at http://alani.media/