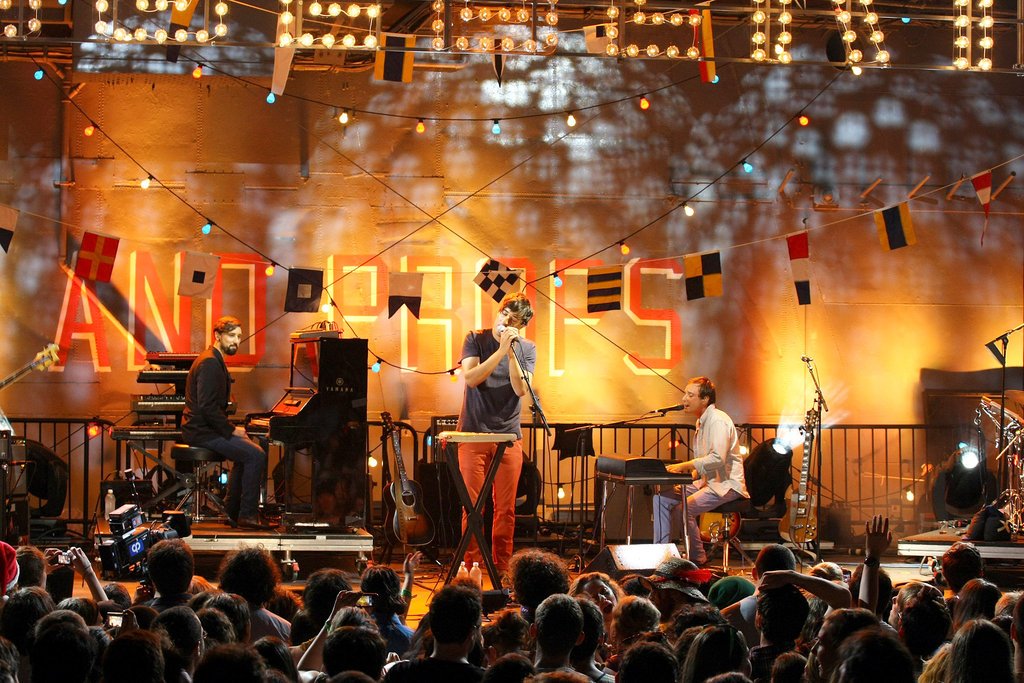 YEW, Grizzly Bear have confirmed a fall U.S. tour which includes a stop in San Diego, September 24th, at The Observatory in North Park.  Touring in support their latest album, 2017’s wonderful Painted Ruins, tickets go on sale Tuesday, May 22 at 10 a.m.

The 10-date Grizzly Bear trek starts at Raleigh, North Carolina’s Hopscotch Music Festival and concludes with an appearance at Phoenix’s Lost Lake Festival in October.  Other stops along the way include a performance at the Hollywood Bowl with KCRW and an opening spot for Arcade Fire at The Greek Theatre in Berkeley.