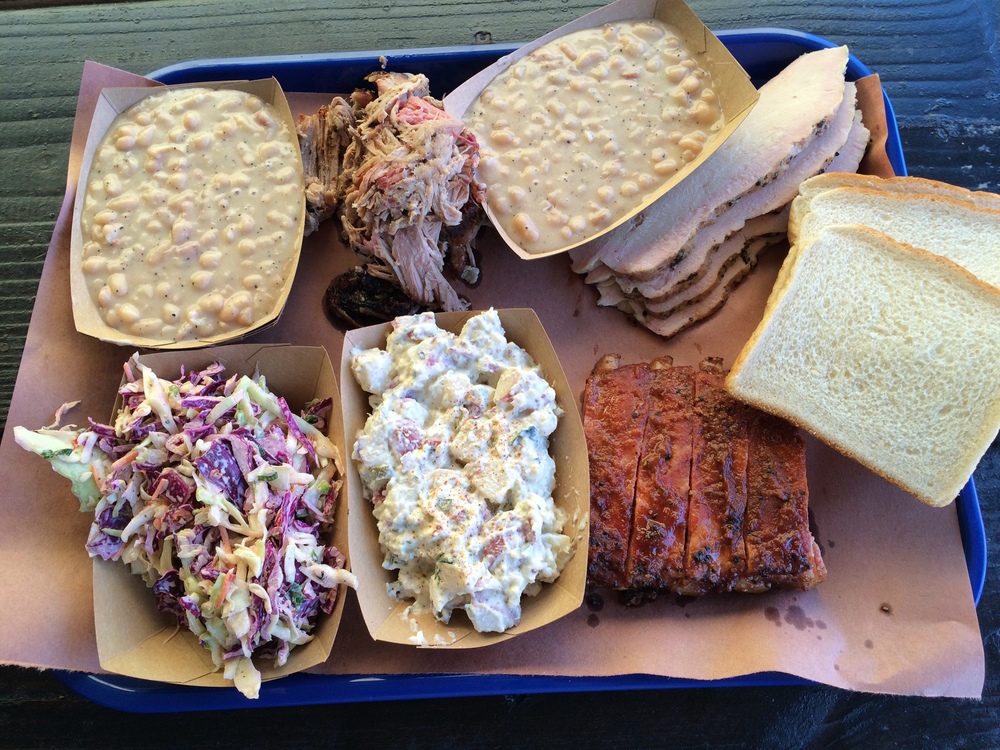 Sure, Memorial Day is right around the corner, but we’re claiming today, May 16th, National Barbecue Day, as the unofficial start of summer. Now, if you’re not ready to bust out the Weber on this meat-lover’s holiday, we understand — so, here are five joints serving some of the best barbecue in San Diego according to your homies at YEW! 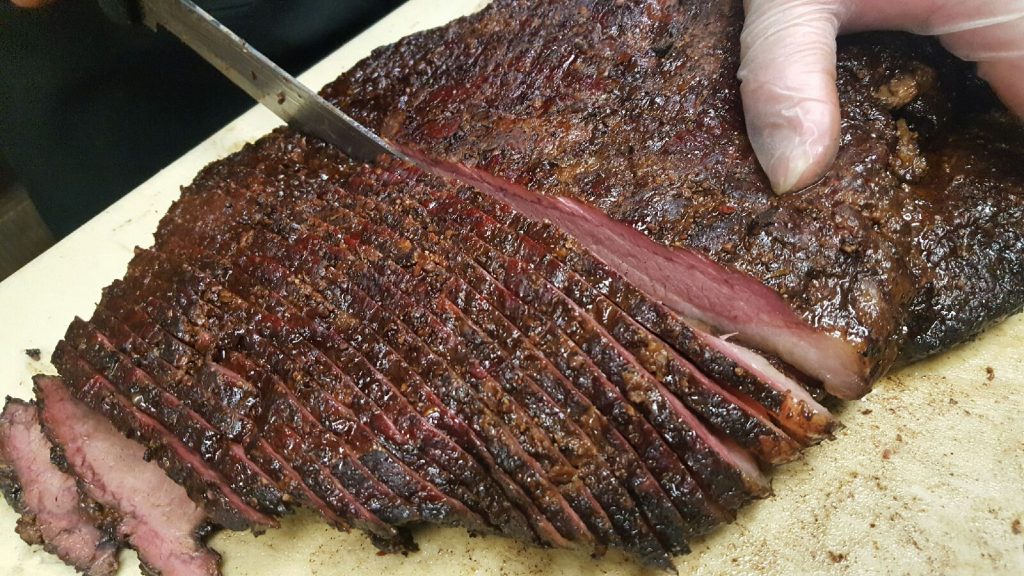 For a genuine Southern dining experience, check out Coop’s West Texas BBQ in Lemon Grove. Piles of Texas-style BBQ including ribs, brisket and jerk chicken served with homestyle side dishes. No frills, no thrills, just great food at great prices in a chill environment. 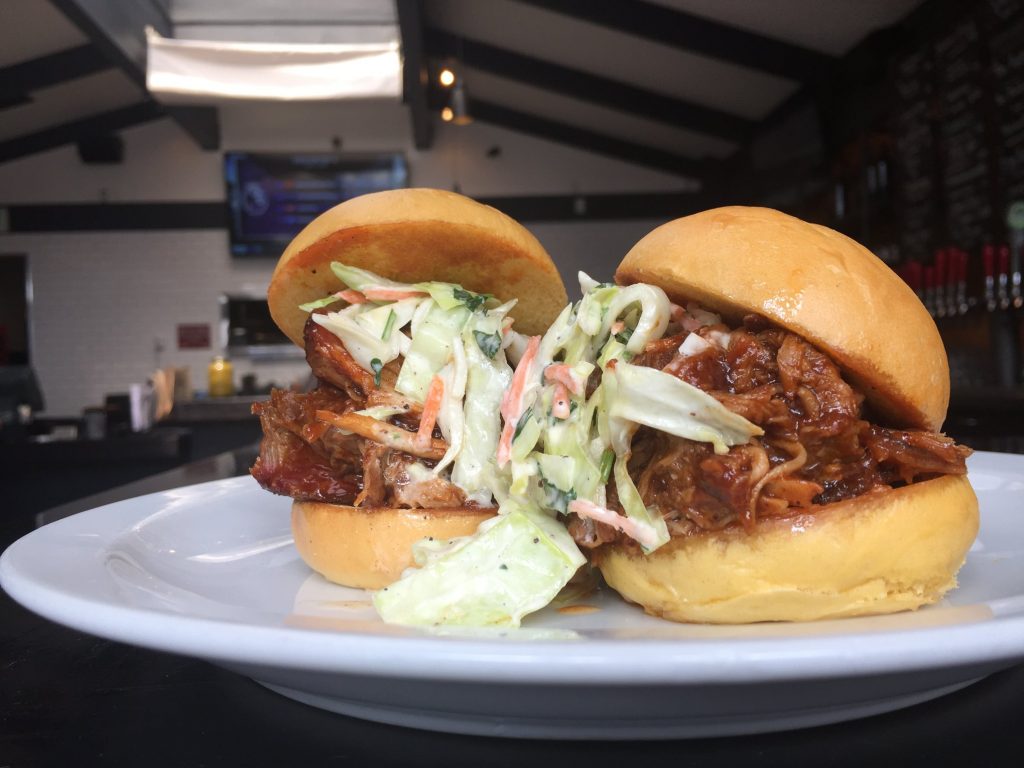 Iron Pig is worth the trip to P.B.  A pseudo-upscale BBQ house on Garnet Avenue, the head chef hails from El Paso, TX and serves some of the best authentic slow cooked, smoked barbecue, side dishes, and homemade sauces this side of the Lone Star state. Also, being an alehouse, expect a killer beer list. 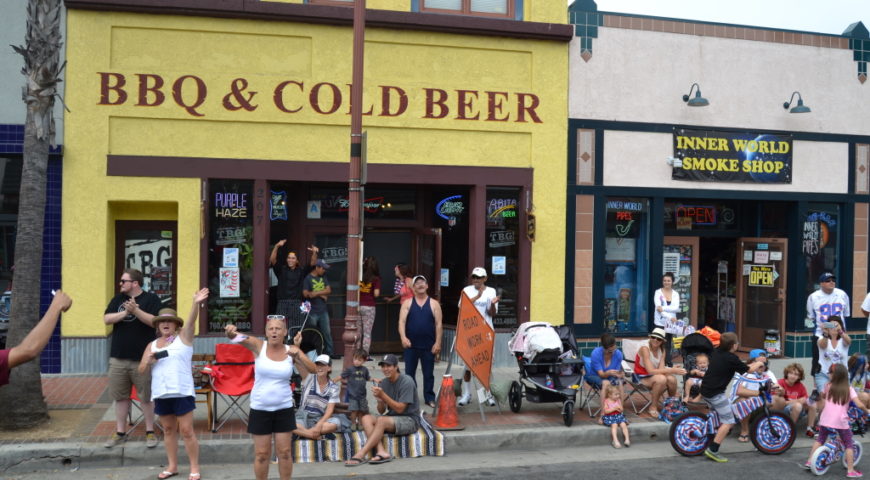 That Boy Good is an old Southern slang term for good food and music and that’s exactly what you get when you visit the rustic eatery in Oceanside. Offering classic Southern BBQ & COLD BEER, That Boy Good is also known for their dirty fries, french fries topped with coleslaw, mac ‘n’ cheese sauce, pulled pork, and diced jalapeños. 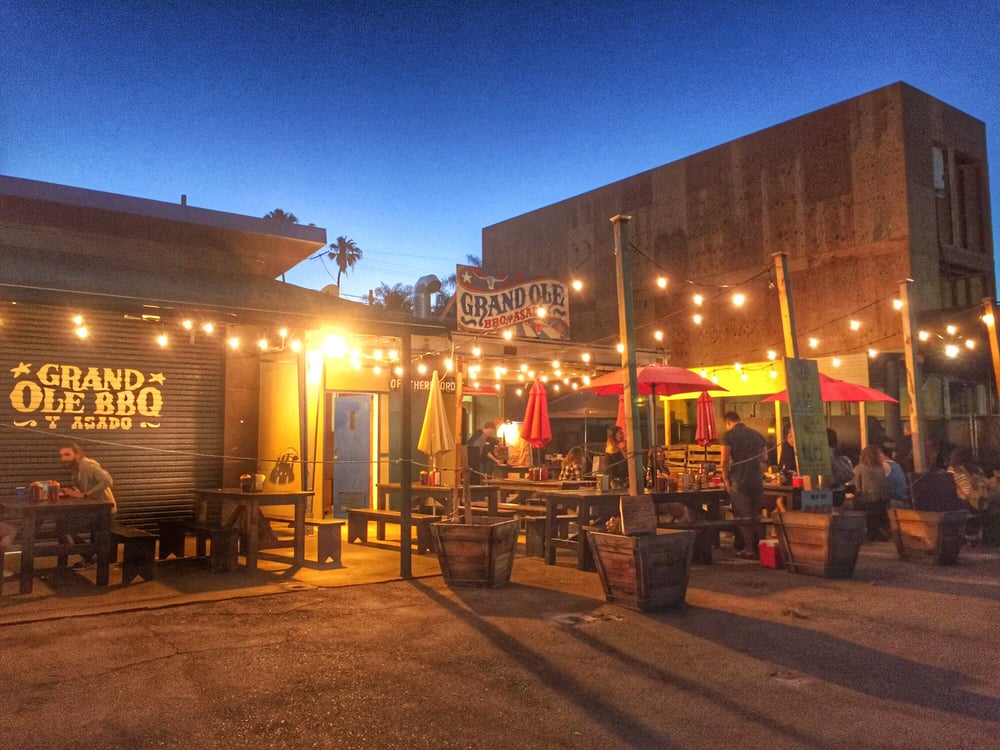 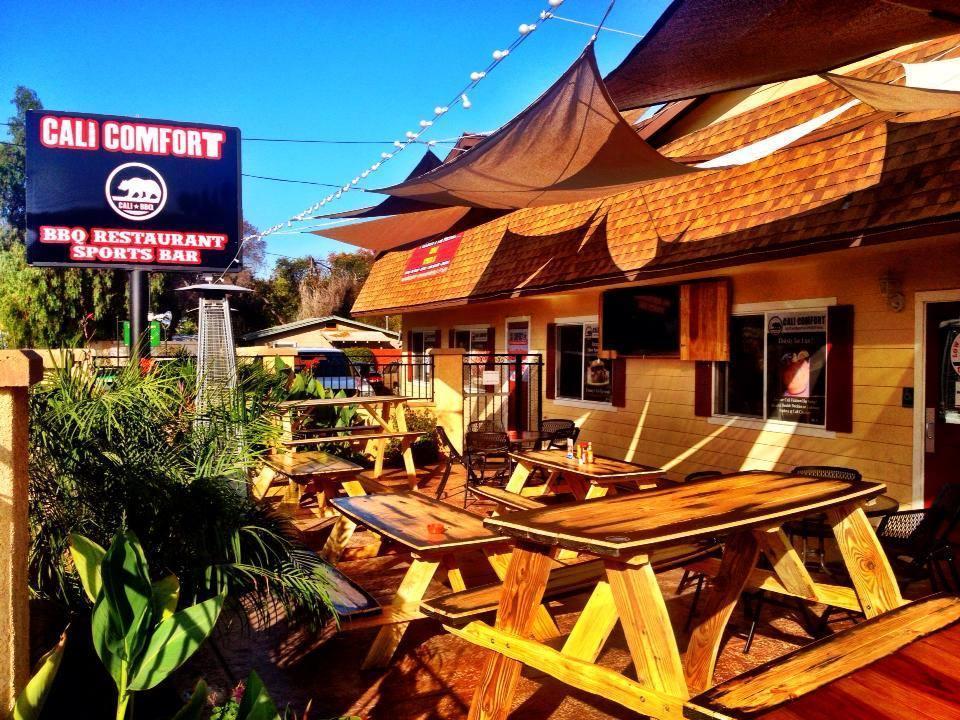