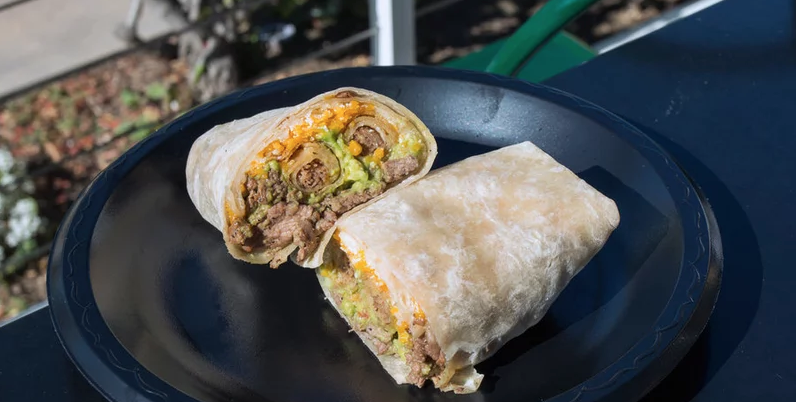 Our most sincere congratulations to Lolita’s Mexican Food for the 2-in-1 burrito being named to Food & Wine’s Best Burritos in the USA list.

The burrito: Carne asada, french fries, guacamole, cheddar, cotija and jack cheese with two crunchy taquitos wrapped in a flour tortilla is truly delicious and deserves to be ranked on this list.

Lolita’s is legit and distinctly San Diego. We all know this and Lolita’s fully deserves to make this list. Well-deserved to be sure. But clearly, San Diego’s long-standing burrito culture deserves more representation on this list.

Am I overreacting? What say you?