Temecula craft beer on full display in May 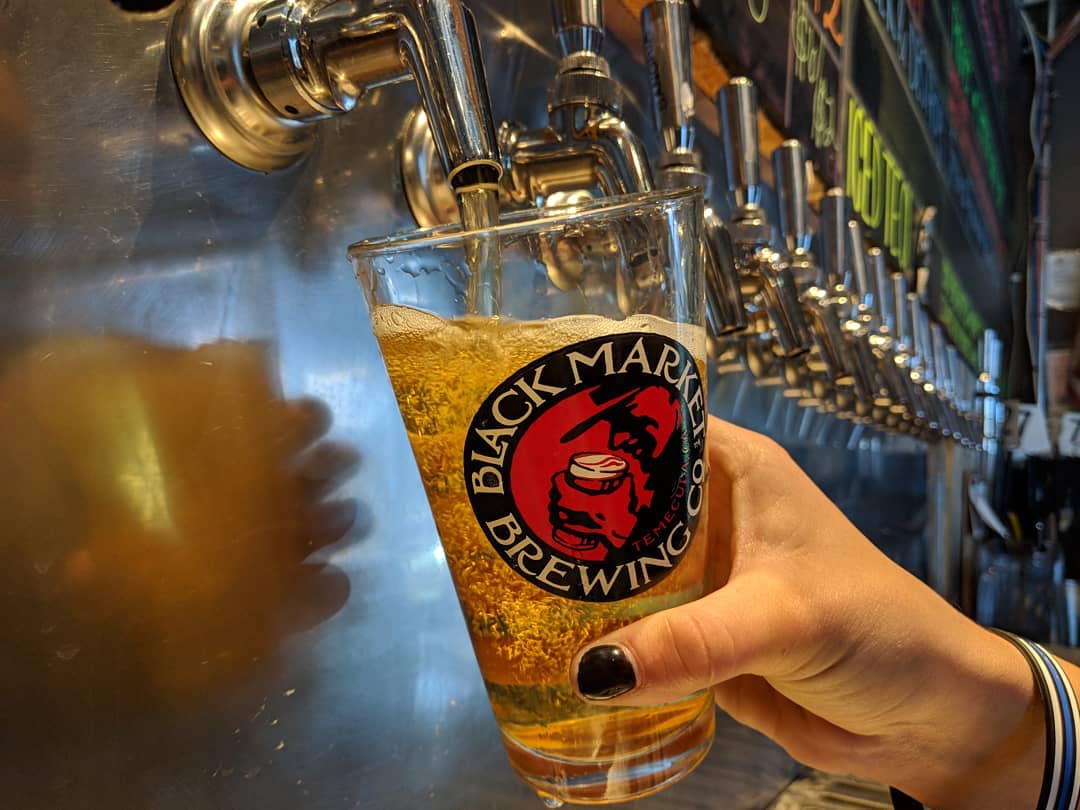 Yeah, yeah, we know, San Diego is the “Capital of Craft.” Calm down.

If you really know your craft beer, you know damn well and good that the first commercially-distributed Double IPA was born in Temecula, California.

Way back in 1994, young Vinnie Cilurzo (Russian River Brewing Company? Pliny the Younger?) opened the first brewery in Temecula since the prohibition era — Blind Pig — a wildly experimental spot where Cilurzo earned his stripes before moving to Sonoma County.

Again, let me reiterate, San Diego is the “Capital of Craft” these days. But there are a few good reasons to make the trip up the 15 to check out what’s brewing these days in Temecula Valley Wine Country.

There are some good breweries that do a pretty great job of accommodating the wine intolerant and craft-centric.

We will start with Visit Temecula Valley’s Craft Beer Month, which debuted in 2017 and returns this year. According to the SWRC Craft Beer Week website, “Many of the brews here in our valley are unique twists on traditional recipes, while others are creations straight out of the ground here.”

There are three, shuttle-guided tours available that week with different spots visited in each tour. The tours begin at 5:30 p.m. May 15-17 and advanced registration is required, and you can do that by clicking here: http://business.murrietachamber.org/events/calendar.