Jon Carder: A Conversation With An Entrepreneur 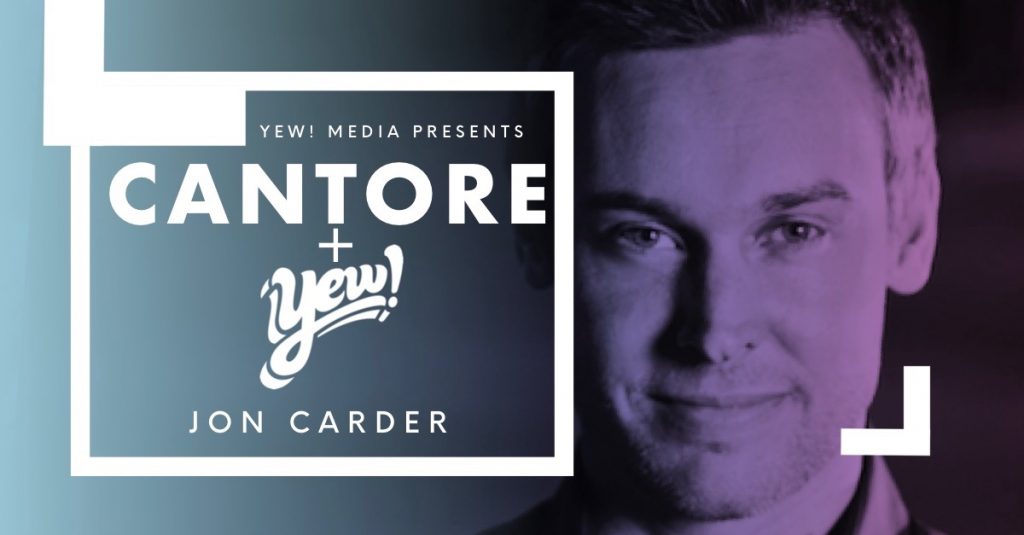 Cantore is joined by one of San Diego’s BIGGEST entrepreneurs  Jon Carder who has founded five internet businesses, his first at the age of 19 while a sophomore at Point Loma Nazarene University. Retired when he was just 27 years old, Carder got bored and launched MOGL, a reward program concentrating on restaurants using card-linked technology, which later pivoted to  Empyr, a B2B platform that helps websites and apps generate revenue from online to offline commerce.

Doesn’t matter, if you are an entrepreneur, or aspiring entrepreneur, this interview is a must. Also, Cantore need helps with his new puppy.