The Black Hill Project Needs To Get Made 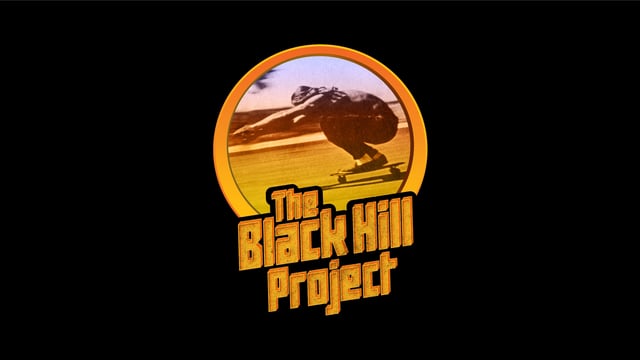 In the 1970s there was a magical location in North San Diego County known as La Costa, home of “the Black Hill” — a long and winding road of smooth, open blacktop. A mecca for skateboarding (and its evolution,) the Black Hill providing a place to practice, test products, and race with your homies while introducing speed, beauty, and excitement to the sport.  The spot became so popular, skateboarders traveled from all over Southern California (and beyond) to be part of this thriving cultural phenomenon. Enter The Black Hill Project.

40 years later, a story worth sharing in documentary form, a trailer (seen above) and Indiegogo campaign was introduced a year ago to help with the production of “The Black Hill Project — a retrospective look at the skateboarding mecca of the 70s known as La Costa and the Black Hill.” Started by Stanley Strocher, former owner of Bahne skateboards, one of the original skateboard companies from the 1970s, the campaign (unfortunately) has been inactive since it’s launch, raising only 12% of its intended goal with no recent backers.

Understanding how hard it is to get these kind of projects off the ground, should the project get reinvigorated, YEW! would be happy to contribute to the cause.  In the meantime, check out the above trailer for The Black Hill Project and for 3 minutes, relish in the awesomeness that was early skateboarding in 1970s San Diego.