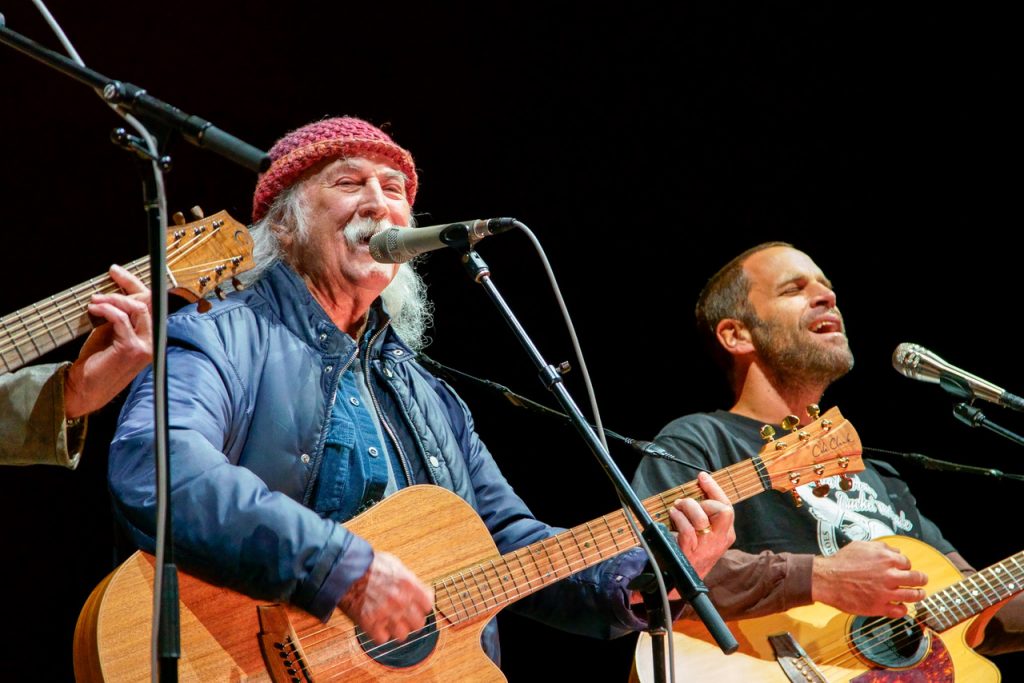 The incredible evening brought the community together to heal, alongside first responders who watched from side stage, memorable performances and collaborations from Johnson, Ben Harper, ALO, David Crosby, Kenny & Hana Loggins, Stewart Cole & Orpheo McCord (from Edward Sharpe & the Magnetic Zeros), and more. Funds will be directed to United Way Thomas Fire & Flood Fund, and to local non-profits working on relief and recovery efforts in Santa Barbara and Ventura Counties. The March 18 concert donated 100% of profits, combined with contributions from the Santa Barbara Bowl Foundation, Goldenvoice/AEG, AXS, local businesses, fan donations, and Johnson’s own personal contribution.

After helping to dig out local homes with the Santa Barbara Bucket Brigade, bringing the community together for the benefit concert became even more meaningful for Jack. “I hope everyone enjoyed the event as much as my band, crew, and I did,” said Johnson. “The process of working together with so many friends to support our community ended up being healing in itself. We are so grateful to everyone who helped make the evening possible.”