5 Highlights From Coachella 2018: Day One 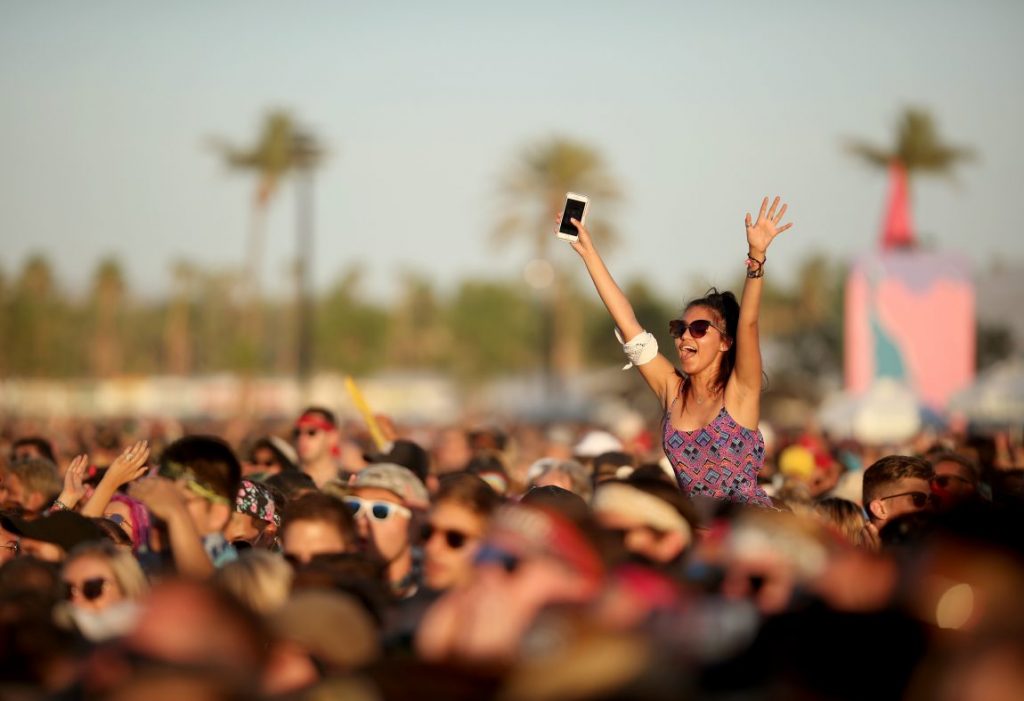 The 19th annual Coachella Valley Music and Arts Festival in Indio, California kicked off Friday night (Apr. 13) with the usual craziness and we’re here to break down the top 5 highlights from Coachella 2018 for YEW! First, new additions at the annual two-weekend fest including a bigger Sahara tent, Indio Central Market (with over 15 restaurants,) and a new art installation called ‘Spectra,’ a rainbow colored tower seven stories tall as reported by The Desert Sun.

Streaming all weekend on YouTube, the Friday night lineup offered a wide variety of performances, from the chilled-out rock vibes of The War On Drugs to R&B superstar Kali Uchis to throwback funkster Jamiroquai.  With a special shoutout to Mason “Yodeling Boy” Ramsey, here’s what YEW missed at Coachella 2018, Day One.

Not only was this Jamiroquai’s first visit to the U.S. in many moons, the 90’s British funk band brought Snoop Dogg out for a jam. Wearing a Mexican rug and illuminated headpiece,  singer-songwriter Jay Kay was masterful on the mic while throwing down epic dance moves and grooves.

St. Vincent threw down a blistering, experimental performance that both colorful and super base-heavy. Departing from her theatrical one woman show, St. Vincent’s was joined by three band members, two of them in masks, channeling Kraftwerk.

Fresh from their collaboration on Black Panther: The Album, Long Beach rapper Vince Staples invited Kendrick onto the main stage for a performance of  “Yeah Right.” The outcome? Pretty epic.

Former Silverchair frontman (Daniel Johns) and Empire of the Sun mastermind (Luke Steele) unveil their new collaboration, DREAMS, with a stunning, spastic, danceable set. No question, one of the top 5 highlights from Coachella 2018.

A post shared by THE SILVERCHAIR COLLECTION (@thesilverchaircollection) on Apr 14, 2018 at 12:08am PDT