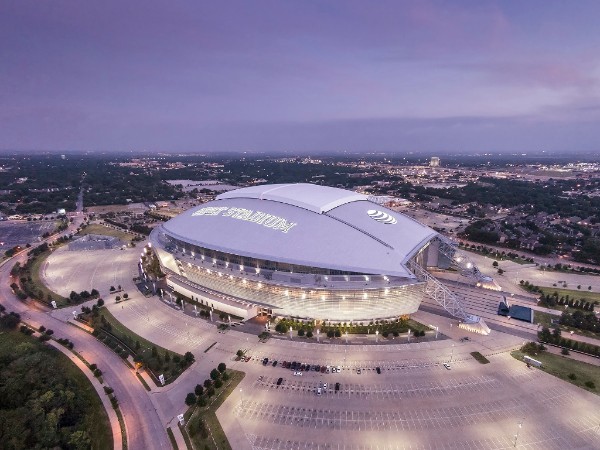 Entering into its fourth year in San Diego — and a recently announced destination fest in Grand Cayman in 2019 — KAABOO continues its expansion — this time, its headed to Texas. In a unique move, KAABOO Texas will be a collaboration between KAABOO and the Jerry Jones Family, the gazillionaires behind the Dallas Cowboys May 2019.  Scheduled for May 2019 at AT&T Stadium, the event represents the first time a multi-day music and lifestyle event has ever partnered with an NFL ownership group. With a capacity of nearly 100,000, the home of the Dallas Cowboys is no stranger to high-profile, large scale events, attracting a wide range of national and international attention. The stadium has already played host to Super Bowl XLV (February 2011), the NCAA Final Four in men’s basketball (April 2014), the inaugural College Football Playoff Championship Game (January 2015), and the Academy of Country Music Awards (April 2015).

“The partnership between the Jones family, AT&T Stadium, and KAABOO promises an unforgettable entertainment experience for all guests,” KAABOO Chief Brand + Marketing Officer Jason Felts tells YEW! “KAABOO Texas will be a multi-day experience with the celebratory energy of a high-stakes game and the curated music, art and lifestyle experience representative of KAABOO. The Cowboys pride themselves on being at the forefront of exciting industry change, making this partnership a compelling fit for both organizations.”