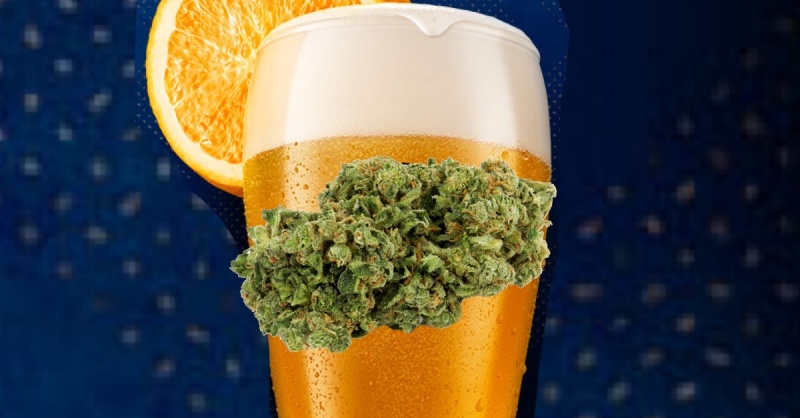 According to a press release, the stoney beverages will be “sold chilled in licensed dispensaries, first in Colorado, then in other states where the use of recreational marijuana is legal and will be sold in three strengths: Light, regular and full-bodied.”

While other companies are releasing cannabis beer, they don’t contain THC because federal law prohibits it. These marijuana-infused beers, however, will be brewed as a non-alcoholic craft beer infused with THC.

“Today, the opportunity and the demand are here – inviting Americans to enjoy a more social way of consuming cannabis – by drinking rather than by smoking it or through ingestion of edibles,” Keith Villa said via the release.