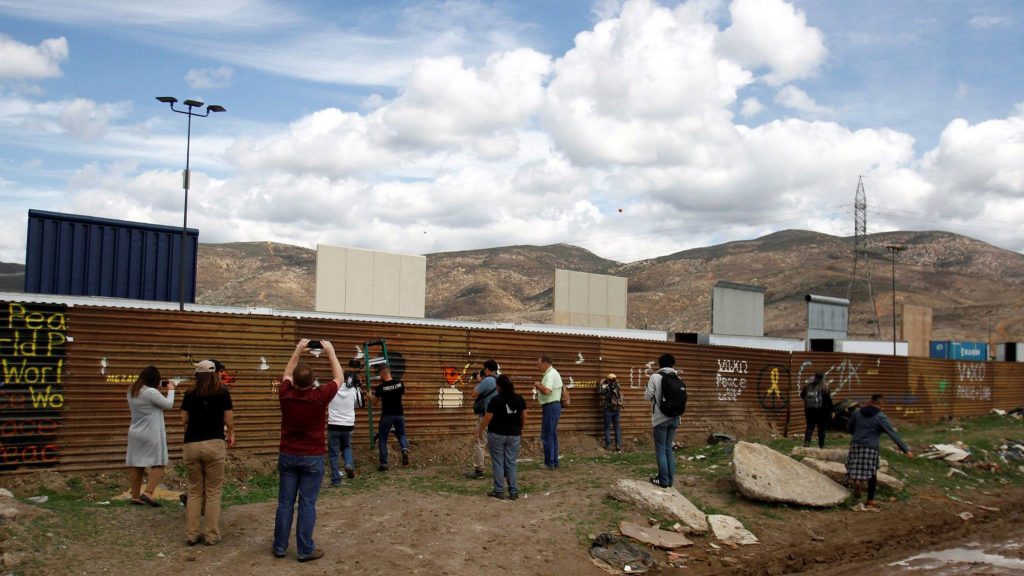 On March 31, 2018, alternative radio veteran (91X / FM949) Michael Halloran will launch 98/9 TJ-SD, a hybrid Spanish / English speaking, genre-expanding radio station pumped out of a 50 thousand watts signal in Tijuana, MX. Halloran, no stranger to broadcasting on both sides of the border, will be placing a huge emphasis on multiculturalism, music, people and events.  Assisting him on his mission, longtime friend restauranteur Cesar Gonzalez, 98/9 TJ-SD’s first (bilingual) on-air personality. Gonzalez recently told Ken Leighton at the San Diego Reader: “We don’t want it to be just a rock station. We want to be an attitude station.”

“Welcome to the first radio station in this border region that actually knows that the border exists” the radio station says on its website. “Our goal is to make the border seem like a minor speed bump in the quest for the truth in this world.”

As part of 98/9 TJ-SD’s launch, Halloran is inviting the general public and local bands to attend a kickoff party at Pitbull Audio in National City, this Saturday, March 31st at 2pm.  Once the radio station hits the airwaves, regional independent bands will have programming available to them MONDAY through FRIDAY between 9p and midnight.

According to the website, “the gathering at Pitbull will be for local artists to bring us their CDs and recordings and meet the staff of the radio station.  Gringa’s Tacos/catering will be on hand to satiate the artists, and because tacos RULE Also present will be legendary record producers and/or studio owners, Alan Sanderson, Steve Churchyard, Ben Moore, Christopher Hoffee, Jeff Berkley,  Sulo King, Timothy Joseph, Aaron Swanton, Jeff Forrest and Christian Cummings.”