David Wells: A Conversation About CBDs (And Baseball) 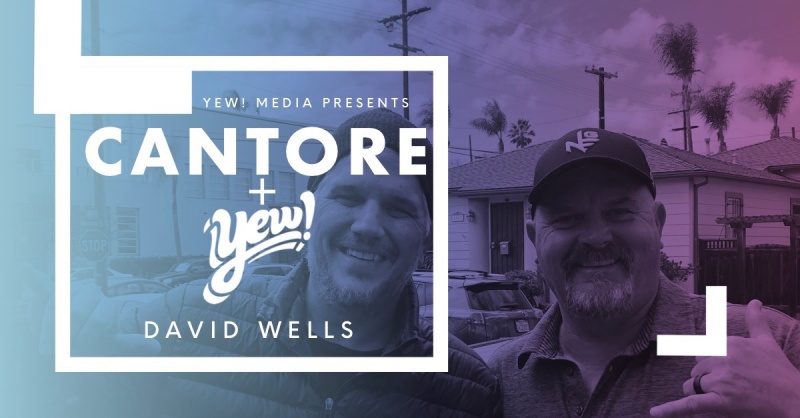 After a 26 year professional baseball career — filled with multiple injuries and surgeries — the all star gets candid about the benefits of CBDs: “I haven’t taken a pain killer in over 8 years,” David Wells tells Cantore “even with my back pain, my shoulder pain, and my arm, I know the damage that the opiates can do to you.”

I haven’t taken a pain killer in over 8 years

If you believe in good timing, Wells’ endorsement of CBDs couldn’t come at a better time. With the growing acceptance of marijuana juxtaposed with the opioid crisis in the United States (and the dark cloud hanging over the pharmaceutical industry,) the general public is more open than ever to learning more about alternative medicine — especially when it comes to treating chronic pain, inflammation, seizures, mental health issues, and a host of other maladies.
“I’m trying to let the whole world know,” the former Major League Baseball pitcher says in the podcast “that CBDs are legit.”  So legit, Wells is part-owner of his own CBD company, CBD Centric (with his buddy Steve from O.B.)

In the second half of Cantore + YEW!, David Wells shares a series of compelling anecdotes from his baseball past — including the infamous story about pitching a perfect game HUNGOVER and his “vault” of MLB memorabilia.  Also, be sure to support David’s non-profit Perfect 33 Foundation.