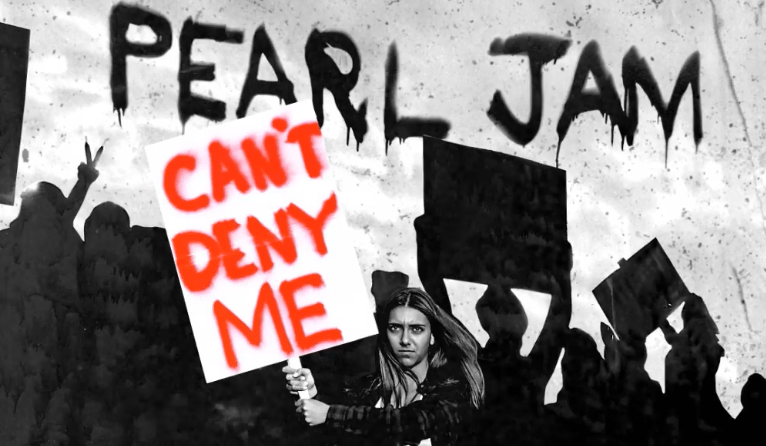 “You may be rich but you can’t deny me, Got nothing but the will to survive”

Another shot at Donald Trump and his administration, Eddie Vedder belts: “Watch as the roots take hold, the country you are representing, critical condition.” Check out a clip below.