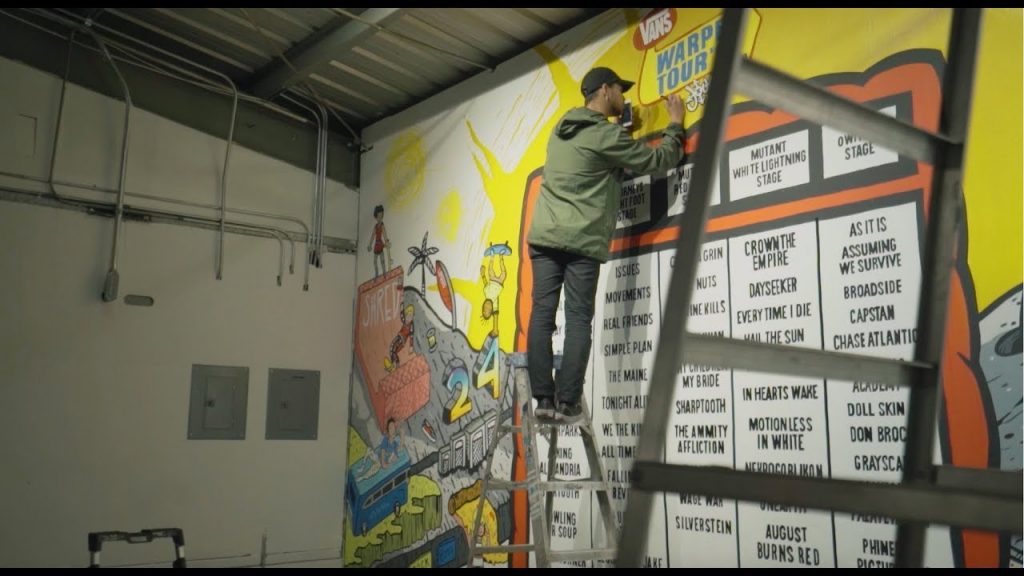 The entire lineup for the final Vans Warped Tour was revealed via video (above) on March 1.  Kevin Lyman, the founder of the largest traveling music festival in the United States, and the longest-running touring music festival in North America, said: “I truly am happy to get the chance to travel around the country one more time to thank you for your support, and bring you another best day ever.”

Over the past 24 years, Vans Warped Tour has welcomed an eclectic mix of established, as well as up-and-coming, artists including Beck, Katy Perry, Black Eyed Peas, Green Day, Eminem, No Doubt, Sublime, Blink 182, NOFX, The Offspring, Yellowcard, Bad Religion, and countless others.

With 38 dates spanning from June 21st to August 5th, see the full itinerary below and grab tickets here.