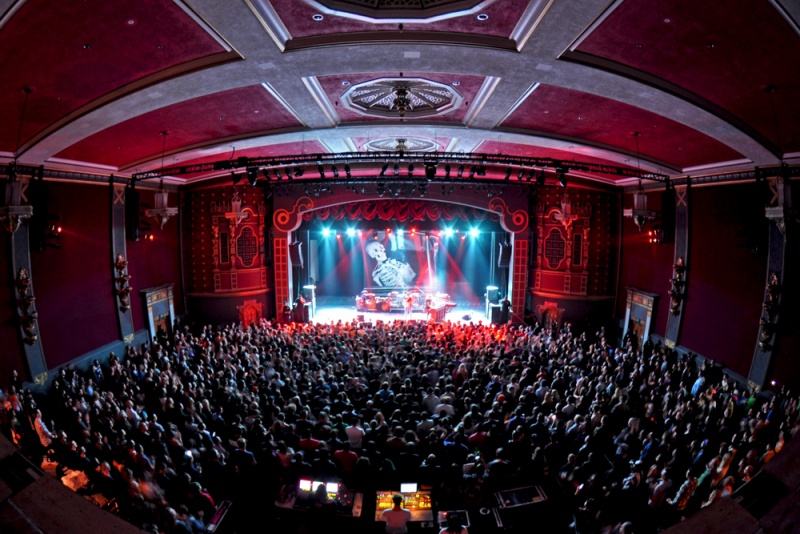 Already mid-February, and for many music fans in Southern California, that means Coachella is right around the corner. No matter where you stand on the lineup, one thing we can all agree on — Coachella Sideshows kick ass.

Dubbed “Localchella,” over at The Observatory North Park, the venue just announced a stacked lineup of Coachella artists (performing between Coachella weekends.)  Check them out below.

With the exception of King Krule and Tash Sultana, tickets on sale THIS Friday at 10 a.m.

Outside of North Park, other Coachella Sideshows rolling through town include: