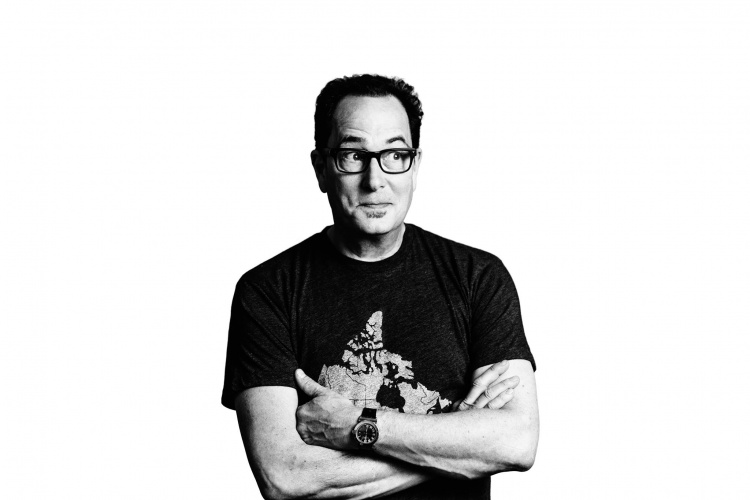 Working with Grain & Grit Collective, a hospitality group that handles Carnitas’ Snack Shack and Broken Yolk Café, Sam’s concept fills tortillas with everything from meatloaf to pastrami and eggs to salmon and mashed potatoes — in lieu of traditional carne asada or pollo asado.

The last thing we needed is more Mexican inspired tacos, especially from a Jewish kid from Canada.

“Considering we’re 20 minutes from the border and already have a ton of great tacos in SD, the last thing we needed is more Mexican inspired tacos” Sam told YEW!, “especially from a Jewish kid from Canada.”

Appropriately named Not Not Tacos, The Cooking Guy plans to open this summer in the Piazza della Famiglia, an 11,000-square-foot, European-style piazza at West Date Street between India and Columbia.

When asked what inspired the idea? Stoners?

“Ahaha, that’s funny, but really, it’s just how I like to eat,” Sam responded, “do what you know, they say.”