Coté Classics: The North Shore Of Oahu, Circa 2012 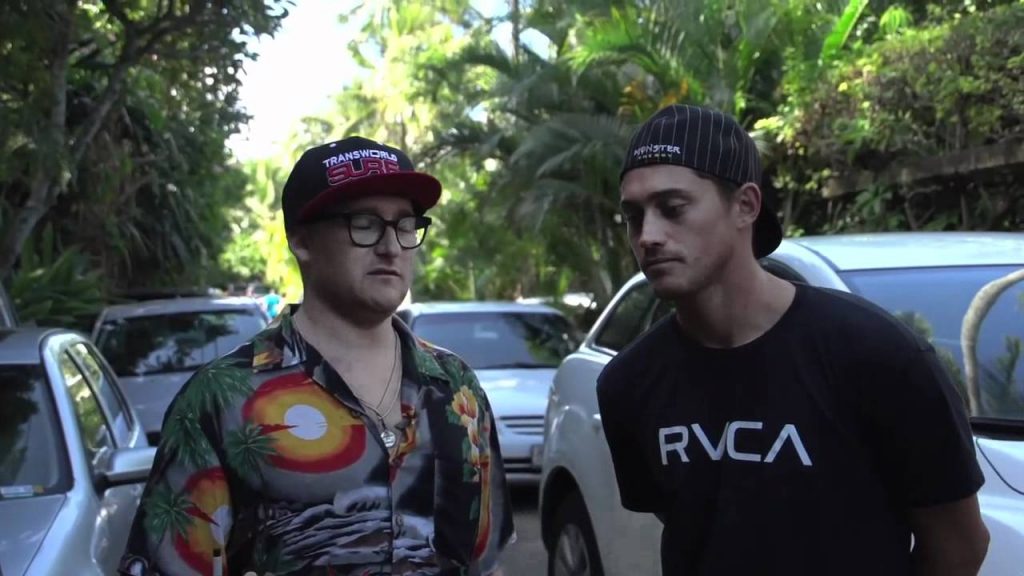 Starting in 2001 during his tenure at TransWorld SURF Magazine, Yew’s own, Chris Coté filmed weekly episodes of his lo-fi, cult classic web series, “Cote’s Cube” with some of the world’s best male and female surfers, filmmakers, surfboard shapers, aspiring models, musicians, and more. With hundreds of shows in the vault, we figured it was a good time to start posting some of these old “Coté Classics”. Here’s a two-parter filmed on the infamous North Shore of Oahu, Bike Path right in the heaviest zone near Pipeline during the Billabong Pipe Masters in 2012. Special guests include Makua Rothman, Kalani David, Paul Fisher, Dustin Barca, Rory Russell, Kelly Slater, Rabbit Kekai, and many more. This was one of the most fun I ever had doing a Cote’s Cube. Filmed by Daren Crawford.