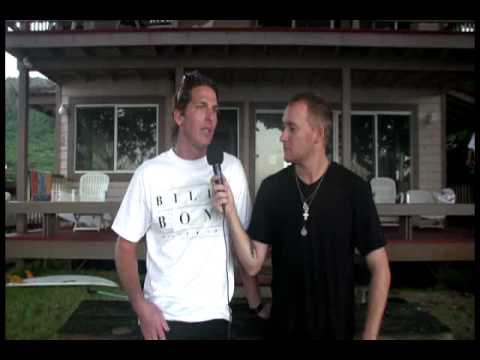 Starting in 2001 during his tenure at TransWorld SURF Magazine, Yew’s own, Chris Coté filmed weekly episodes of his lo-fi, cult classic web series, “Cote’s Cube” with some of the world’s best male and female surfers, filmmakers, surfboard shapers, aspiring models, musicians, and more. With hundreds of shows in the vault, we figured it was a good time to start posting some of these old “Coté Classics”. Let’s start with a bang. Here’s Chris interviewing the late, great, Three Time ASP World Champion Andy Irons makes on the North Shore of Oahu, during the winter of 2009, just a few months before Andy mounted a a comeback and announced his intentions for the 2010 World Championship Tour.