Support Family Of Beloved Surfer Who Died Off Sunset Cliffs 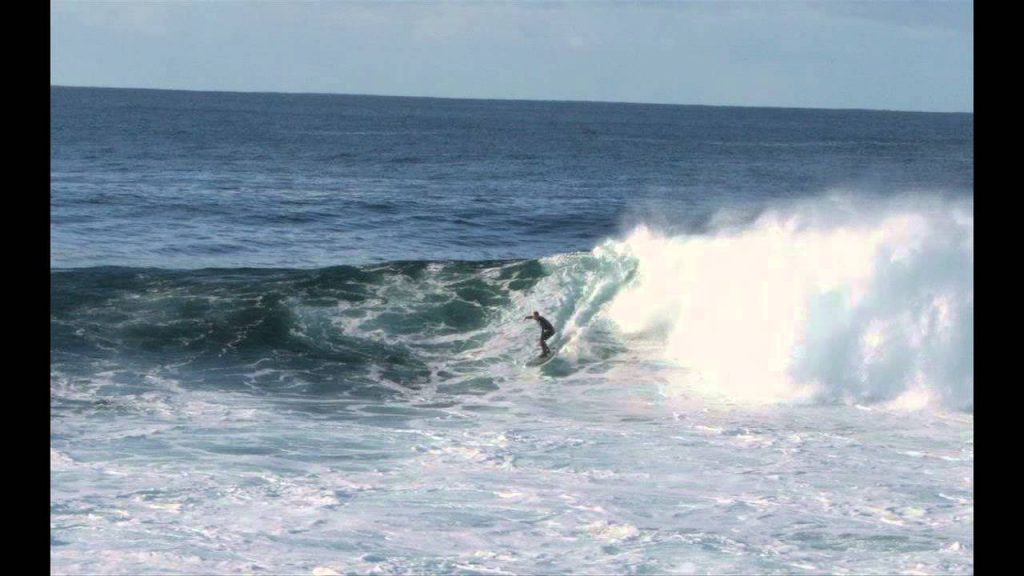 During the early morning hours of January 5th, a beloved San Diego surfer, Stan Searfus, only 56, died while surfing with good friends off Sunset Cliffs in San Diego, CA.

A friend reported Stan — featured in the above amateur documentary — missing at 6 a.m. and emergency crews discovered him in the water, unconscious and not breathing, at 6:49 a.m., San Diego Fire-Rescue Department spokeswoman Monica Munoz told FOX5-San Diego. Leaving behind a wife and six children, Stan lived in Coronado, CA where he was a Lifeguard, Coronado High School Surf Coach, and founder of Blue Wave Surf Camp.

“His selflessness and joy for life was absolutely tangible by anyone who was in his presence. After meeting him just once, he would call you his friend” says a GoFundMe created Friday to help Searfus’ family.

All funds from the GoFundMe will go directly to his wife and children.