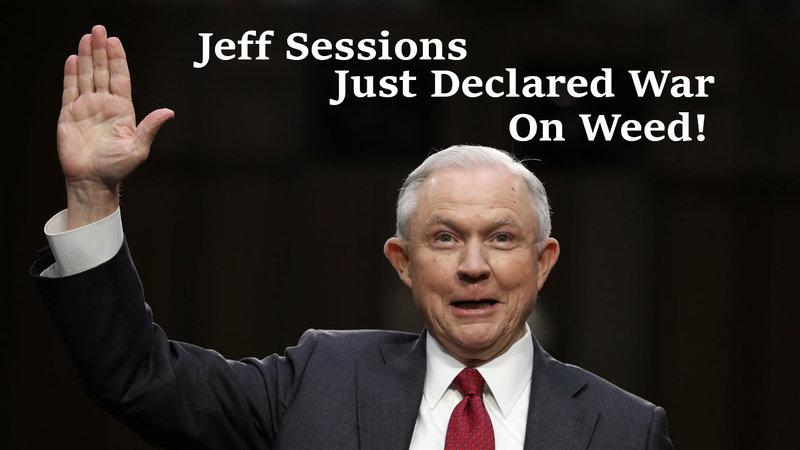 In San Diego, BudTrader.com CEO Brad McLaughlin quickly organized a petition calling for the immediate termination and removal of Attorney General Jeff Sessions due to his actions against the legal cannabis industry.

I have spoken to our legal advisers as well as other leaders in the Cannabis Industry and we are united in our decision to call for the immediate resignation and removal of Jeff Sessions as the Attorney General of the United States of America. His actions today have shown that he has complete disregard for public and majority opinion and his agenda and policies is not shared by a majority of Americans when it comes to legal cannabis in the United States.