How Long Does Weed Stay In Your System? 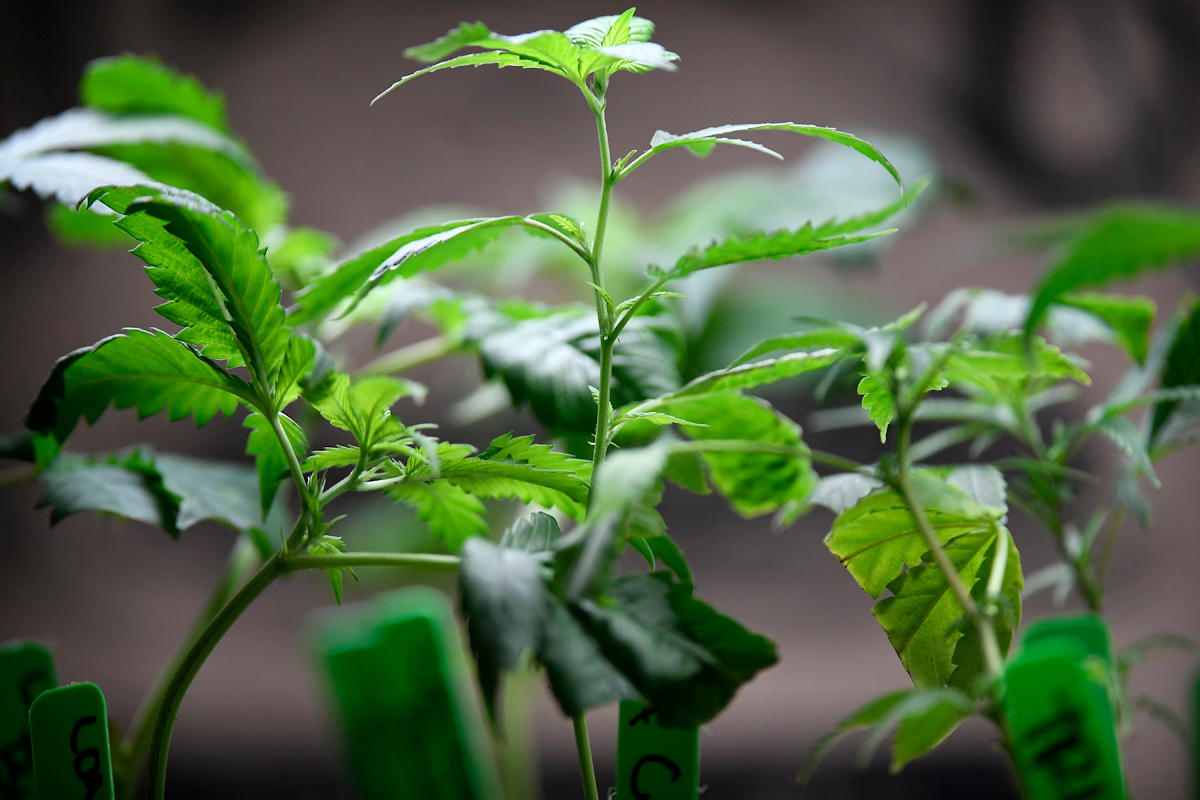 With cannabis going recreational in a matter of days, don’t expect employers to be more laxed on the subject.  In fact, employers may wanna clamp down on anti-drug policies out of the gate in an effort to draw a line in the proverbial sand. In the event your employer (or, potential new gig) requires drug testing, and you’ve recently burned one down, perhaps the below infograph can help. First…

So how long does weed remain in your system?

For the vast majority of regular cannabis users, it will remain detectable in the blood for around five weeks after last consumed.  If you are an irregular user, the drug may not be detectable in your blood in as little as 10 days following consumption, although there is no guarantee this will be the case.

Naturally, the amount of time it takes the body to eliminate all weed toxins and by-products depends on how long you have been a cannabis user for. Furthermore, some drug tests will be able to detect weed in your system even when you have not touched the drug for several months

Below, we discuss various means of testing for cannabis consumption. This includes a urine, blood, hair and saliva test.

By far the most common form of testing is the humble urine test.  This is also known as urinalysis, or piss test.  If you have smoked cannabis as a one-off, it will, fortunately, remain in the urine for around seven days. However, if you are a regular weed user, expect your urine to show a positive result for a period up to around three months following a period of total abstinence.

A urine test attempts to detect THC-COOH. This is a non-psychoactive by-product of weed consumption.

Surprisingly, weed is filtered from the blood far quicker when compared to the urine. For this reason, drug testing companies tend to not favour blood testing in order to detect use.  Blood testing may detect weed for around 2-7 days for regular users. For the occasional weed user, blood testing is only effective if conducted within 24 hours following the consumption of weed.

Unlike urine testing which attempts to detect the weed by-product THC-COOH, a blood test attempts to detect THC itself. THC is the active psychoactive substance found in weed. This means blood tests are capable of testing for actual impairment due to weed consumption. For instance, if an employee is suspected of smoking weed ‘on the job’, a blood test would categorically prove or disprove whether this was the case, whilst a urine test would not.

Hair follicle testing requires expensive equipment and it is a relatively expensive procedure to undertake. Therefore, many employers and organisations tend to favour urine testing when attempting to detect weed use amongst their workforce.

Saliva testing is an ineffective means of testing for weed use. Period.

The above is not intended to be taken as gospel. The actual amount of time it takes your body to rid itself of cannabis and cannabis by-products will depend upon many factors. For instance, heavy users will take far longer than casual users to metabolise all weed residue from their system.

Other variables affecting how long weed remains in your system include:

Chemicals contained within cannabis are collectively known as cannabinoids. When these substances are metabolised, they are stored in fat cells. If your body contains a high amount of body fat, you will retain detectable cannabinoids for longer periods when compared to leaner individuals.

Generally, the higher your Body Mass Index (BMI), the longer weed will remain in your system.

Taking regular exercise neither increases nor decreases the amount of time it takes your body to eliminate weed from your system. However, regular exercise does increase the likelihood of your weed test turning out a positive result.

Why? Because when you take regular exercise, your body will burn up excess fat for energy. During this process, cannabinoids stored in these fat cells are released into the bloodstream, thus increasing the odds of your blood or urine test revealing past weed use.

However, if the test is not scheduled for several weeks, regular exercise will help you to burn up cannabinoids, thus helping you avoid a positive test result.

How Long Does Weed Stay in Your System – An infographic by Oliver at ADT Healthcare.