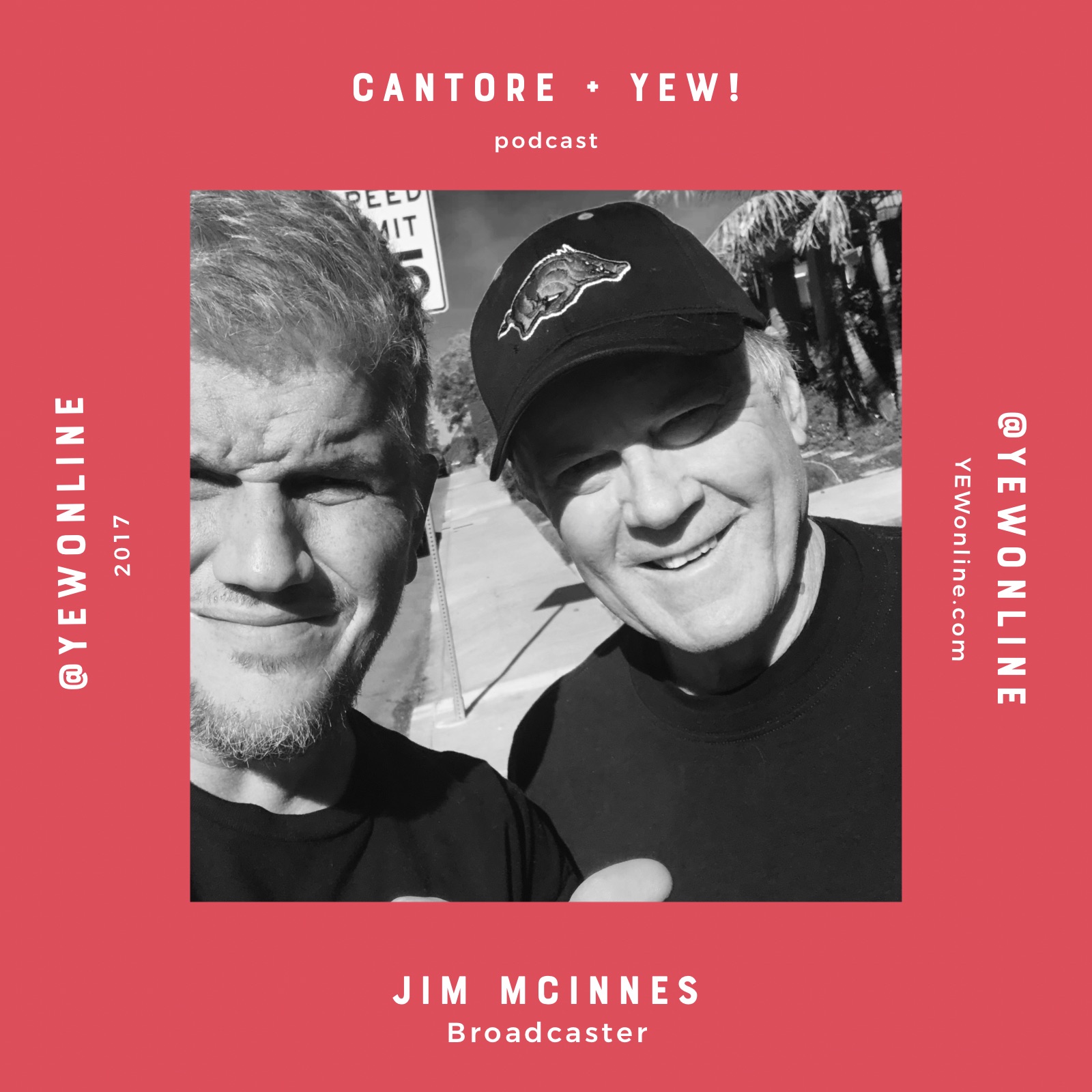 Also, Cantore shares a life lesson learned from Kelly Slater during the Pipe Masters and the return of Rob Molt, super critic.

This episode is brought to YEW! by SurfersHealing.org, Torrey Holistics and South Coast Surf Shops.