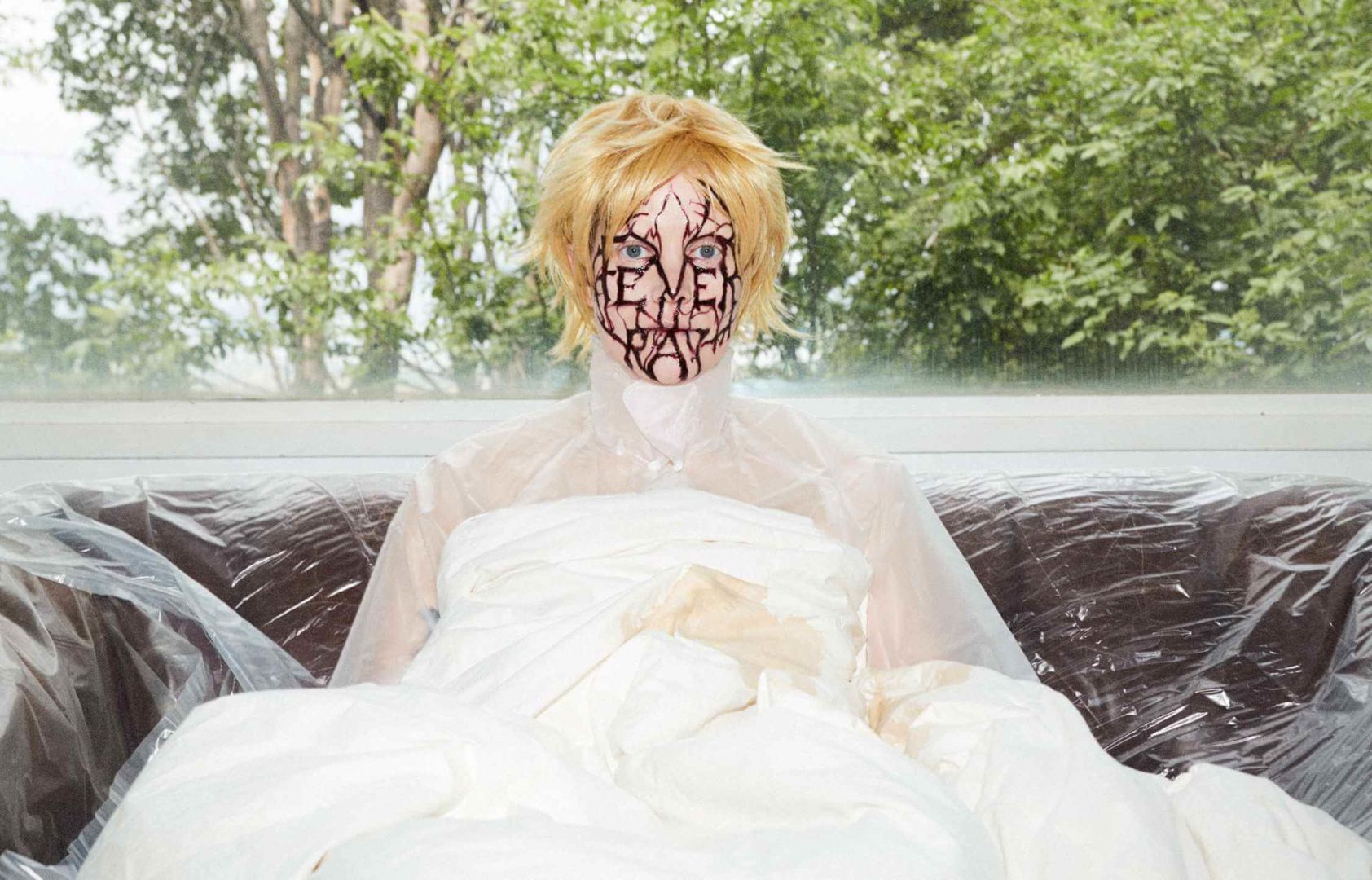 Every Friday, artists drop new albums, singles, and collabs. After a weekend of delving into said new jams, YEW’s music team chooses some essential new bangers for you to listen to.  Got Spotify? Stream all of YEW’s picks by following our YEW Music Monday playlist (embedded below) every week.

Belle & Sebastian, How to Solve Our Human Problems (Part 1)

In the early days, the Scottish indie-pop vets released a string of beloved EPs, so their decision to release a trio of new mini-albums vs. a full-length is a veritable nod to the formative years.  Belle & Sebastian‘s How to Solve Our Human Problems is a groovy, yet swirling, prog-rock-disco collection of five jam-packed tracks, worthy of a listen.

Even though the track didn’t make it into her new biopic, indie-rock hero Sufjan Stevens puts out his own tribute to Tonya Harding.  “I’ve been trying to write a Tonya Harding song since I first saw her skate at the U.S. Figure Skating Championships in 1991. She’s a complicated subject for a song partly because the hard facts of her life are so strange, disputable, heroic, unprecedented, and indelibly American” says Stevens.

My Morning Jacket frontman Jim James’ second solo album, Tribute To 2, is a collection of cover songs that reverberate with hope, blurring the boundaries of time and genre. James interprets songs made famous by a wide variety of artists including The Beach Boys, Sonny and Cher, Dianne Izzo, Ray Noble and Al Bowlly, Elvis Presley, Willie Nelson, Bob Dylan, Emerson Lake and Palmer, and Abbey Lincoln.

Earlier this year, This Heat drummer Charles Hayward and Sonic Youth frontman and guitarist Thurston Moore spent three afternoons together at Lynchmob studios in London.  Recorded on the famous 1969 Neve console built for the BBC, Improvisations is a vinyl-only release, limited to 500 copies worldwide. Hunt down this gem.

Swedish singer-songwriter-record producer Karin Elisabeth Dreijerm is one half of The Knife, and dropped her first solo album under the name Fever Ray back in 2009. Following an eight year hiatus, Plunge is breathtaking and manic, and beyond worth the wait. Dive in.