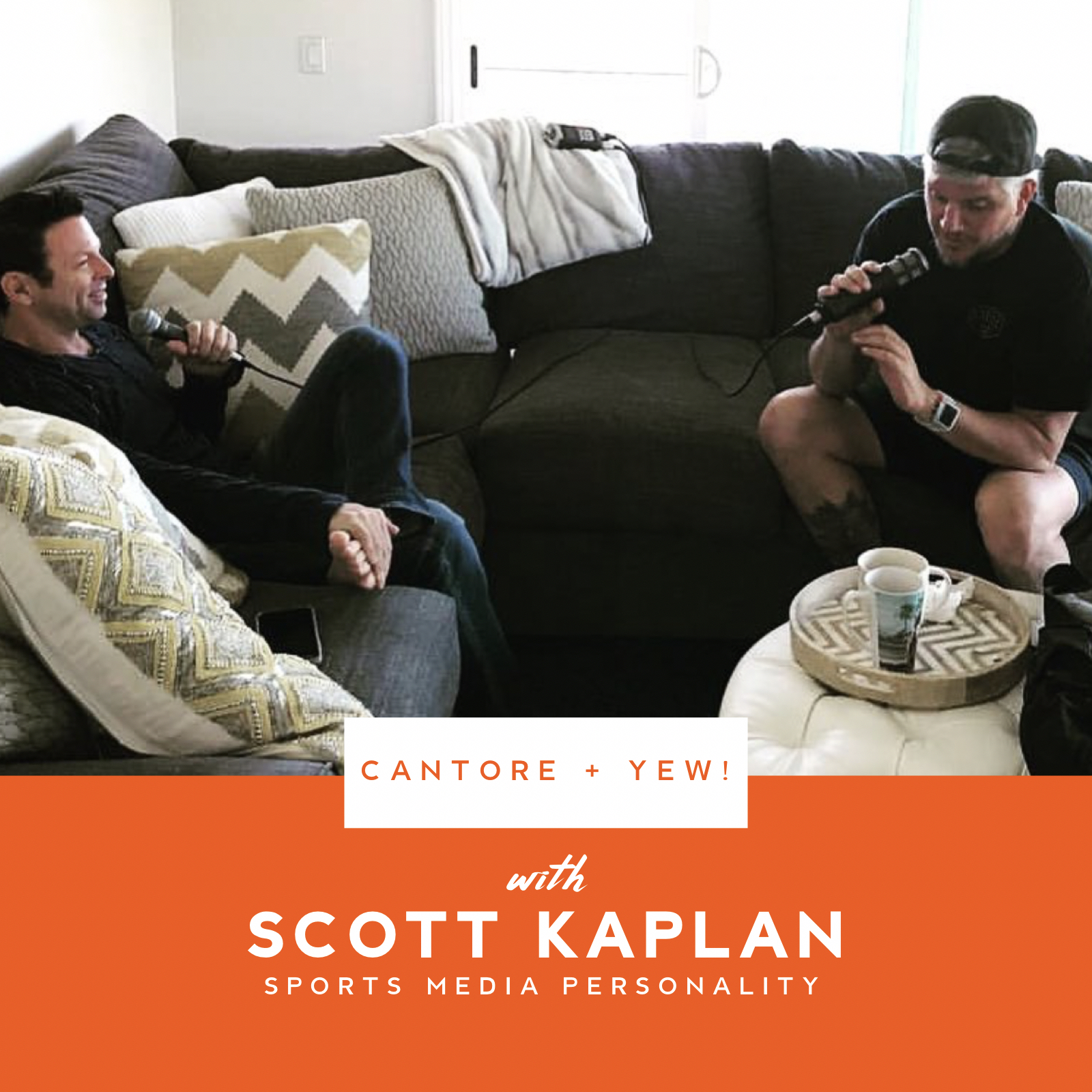 When it comes to sports media, few people stay as busy as Scott Kaplan. Since 2001, Kaplan has been a steady presence on San Diego radio where he’s worked opposite former San Diego Charger Billy Ray Smith (currently on The Mighty 1090) — as well as for Westwood One as an NFL sideline reporter.

Having worked with Kaplan at the San Diego Union Tribune and The Mighty 1090 (for a very short time,) Cantore talks media (mostly radio) with Kaplan, as well as parenthood and significant life changes.

This episode is brought to YEW! by SurfersHealing.org, Torrey Holistics and South Coast Surf Shops.