Taco Bell Introduces California Burrito But Not In California 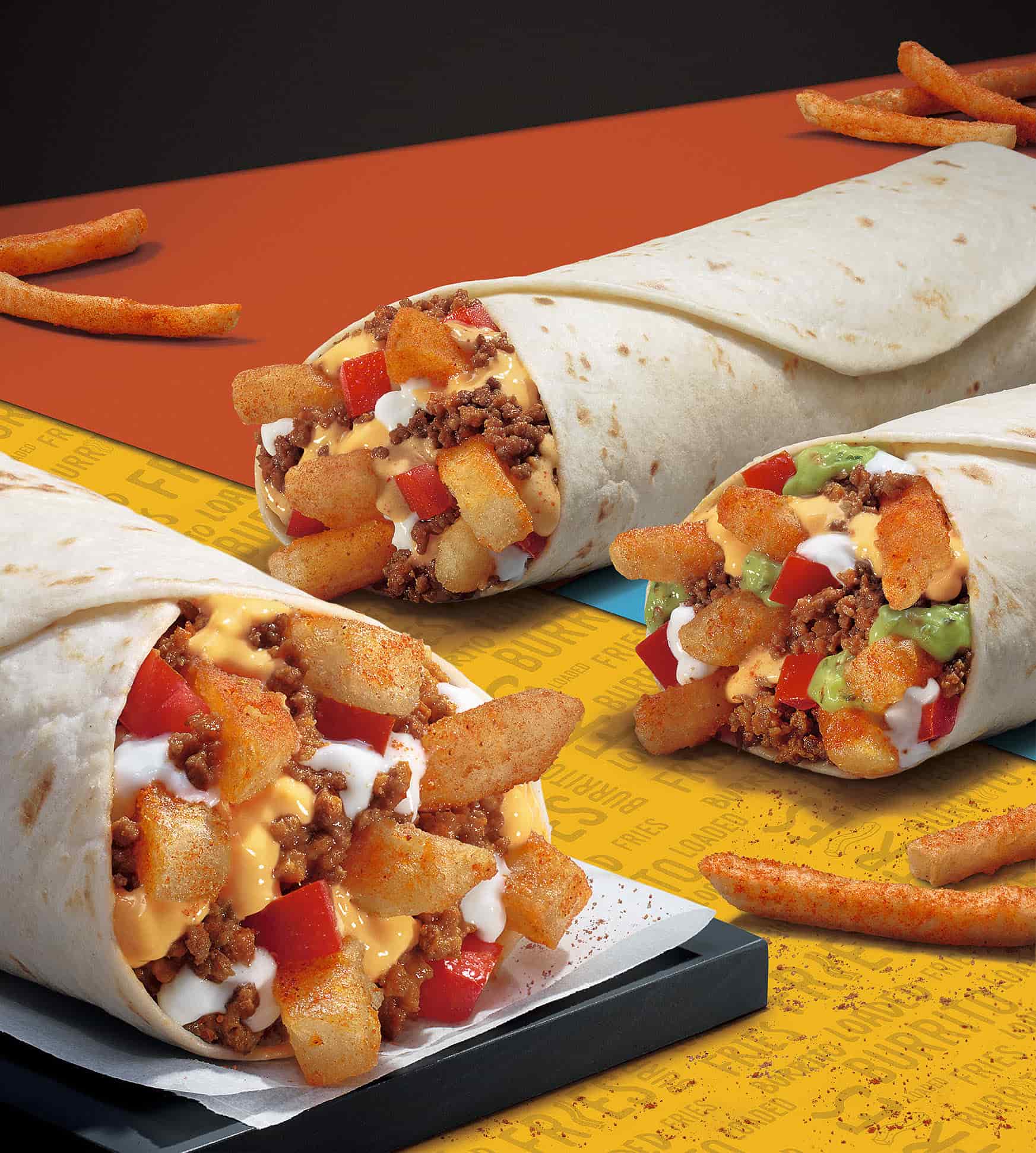 According to Food Beast, Taco Bell is road testing a California Burrito, called the  “California Loaded Fries Burrito,” BUT, only at locations in Charleston, West Virginia.

What do people in West Virginia know about California Burritos?!? Then again, after seeing the ingredients, maybe that’s the point.

Priced at $1.99 apiece, the Bell’s version of the native San Diego burrito does comes filled with beef (ground,) guac, sour cream, and fries, however, it opts for nacho cheese instead of shredded cheese — ewww — and chopped tomatoes over salsa!? Even more horrifying, there is a “Chipotle” version with mystery sauce instead of guac.

Needless to say, we won’t be making a run to West Virginia any time soon.