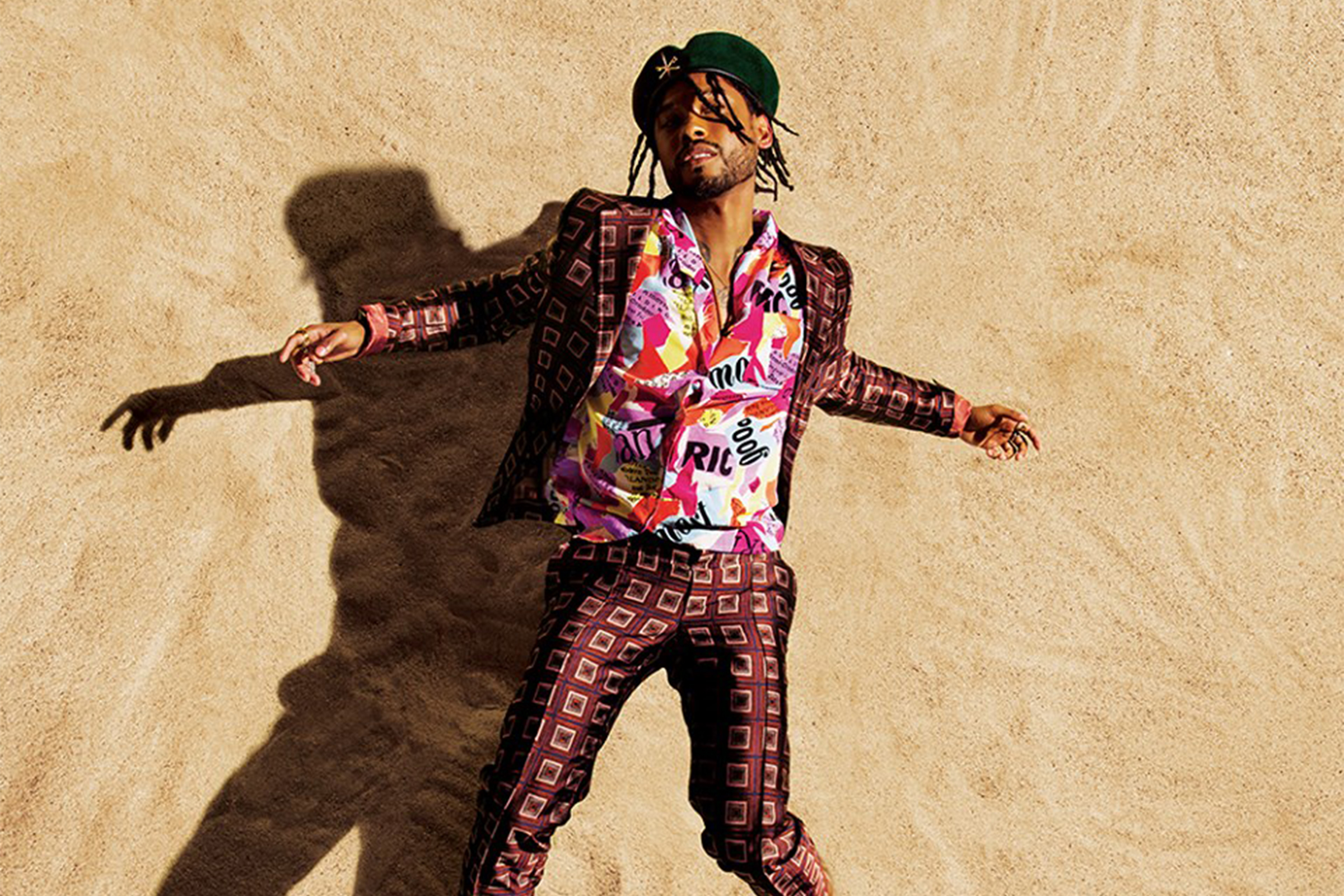 Every Friday, artists drop new albums, singles, and collabs. After a weekend of delving into new jams, YEW’s music team chooses some essential new bangers for you, and YEW!

Got Spotify? Stream all of YEW’s picks by following our YEW Music Monday playlist (embedded below) every week.

Only Miguel can make social commentary sound this sexy as the LA-based R&B sensation returns with his fourth, and best, album to date — and, that’s saying A LOT.  Already grabbing rave reviews, War & Leisure catapults Miguel into Michael Jackson-status.  Next level shit.  Indulge.

In a year that’s seen post-hardcore legends At the Drive In and Quicksand release their first albums in decades, of course Glassjaw‘s third album is finally out — 15 years since their last endeavor, Worship And Tribute.  Channeling their inner Faith No More, the Long Island rippers Material Control is a beast of a return album.  Dig in.

An indie rock six-piece based in Harlesden (West London,) Sports Team  — produced by  Dave McCracken (Ian Brown, Depeche Mode, Florence & The Machine) — are poised to enter the new year as one of the country’s most exciting and important discoveries of 2018.

Fresh off his new album ‘New Energy’, Four Tet drops two brand new cuts, each with unpronounceable titles made up of symbols, which makes complete sense given the experimental, yet RAD, tone of each track.

Thunder Jackson is a duo of L.A. transplants (one originally from Oklahoma and the other from the south coast of Wales) formed after a random encounter in a taxi cab. Their debut single ‘Guilty Party’ features snappy beats, funky guitars, and popping vocals.