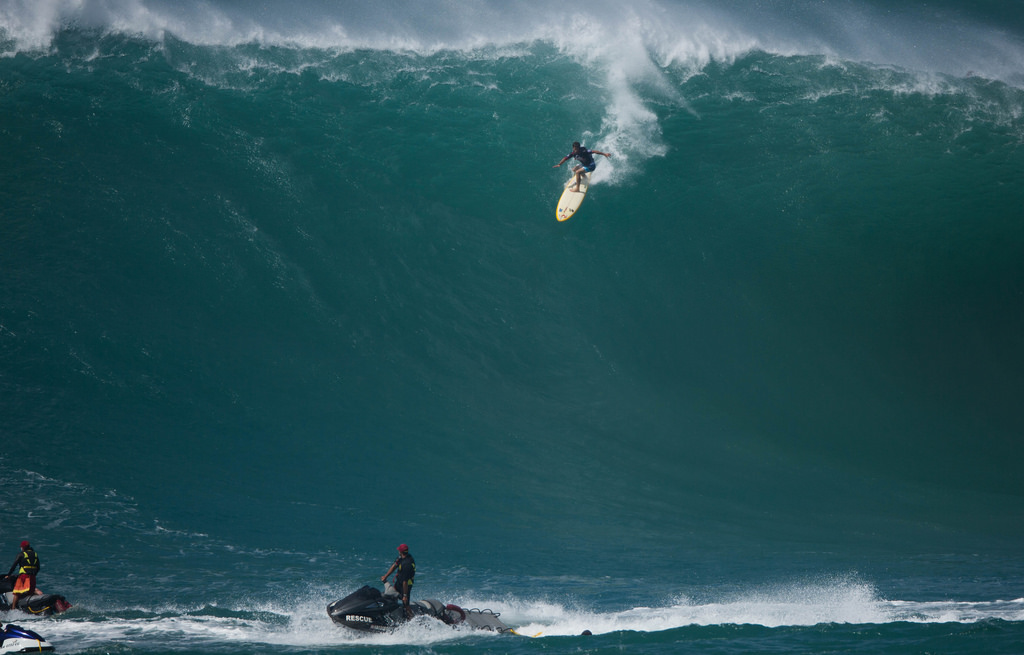 On Wednesday, the family of surfing legend Eddie Aikau announced that the big wave contest named in his honor won’t be held in 2017-2018.  Between the withdrawal of sponsor, Quicksilver, and permit issues, the Aikaus couldn’t pull it off.

“It really is the most prestigious surf contest in the world. And we did not want to compromise that because it ultimately would be compromising Eddie’s integrity to not do something proper,” said Cynthia Scrima, a family spokesman.

The contest, held in Waimea Bay on Oahu’s North Shore, attracts top surfers from around the world between Dec. 1 and Feb. 28 — but it’s only called when waves are 20 feet plus.

The family said it will be ready to hold “The Eddie” during the 2018-2019 season if a sponsor is locked.