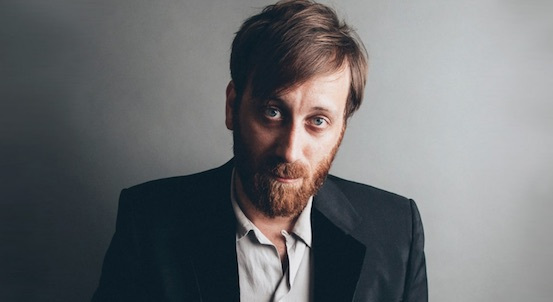 Dan Auerbach of the Black Keys has announced a 2018 North American tour in support of his latest solo album Waiting on a Song.

Tickets go on sale this Friday, November 3, via the Easy Eye Sound website.