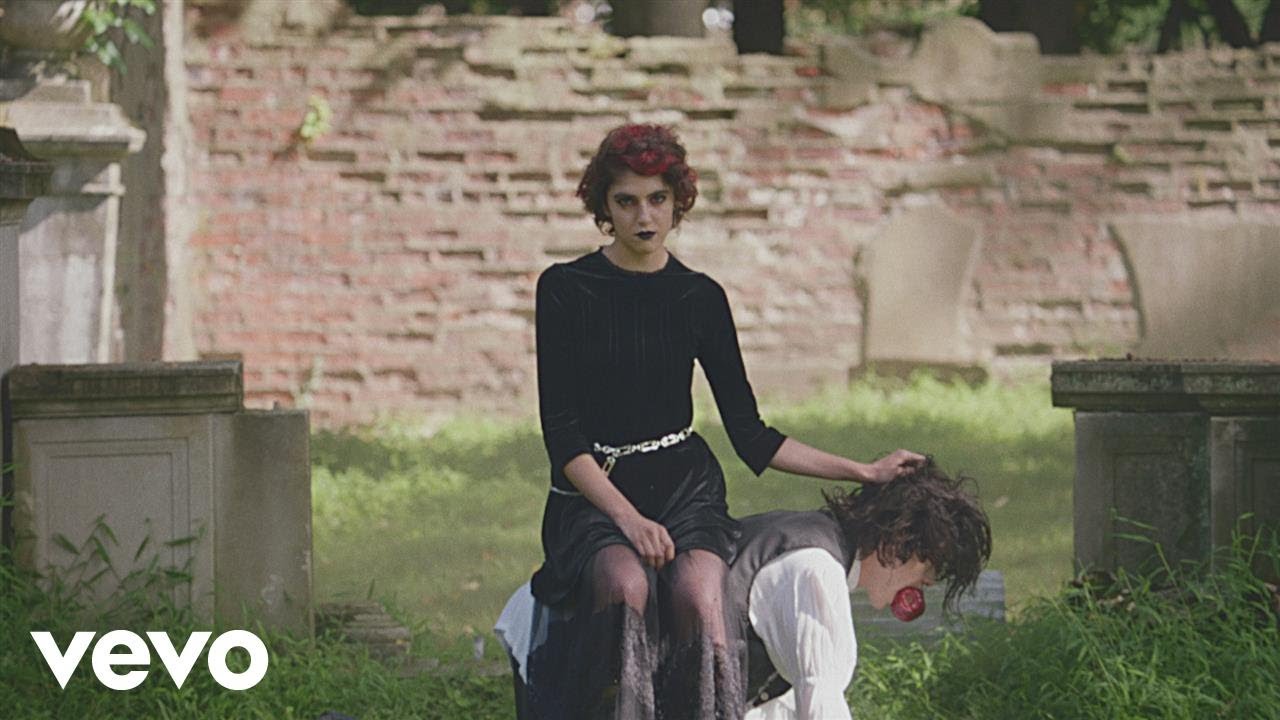 MGMT is back! The band hasn’t released anything since 2013, so this is wonderful news for music fans. If the full length album is anything like this first track, expect an incredible return to form from MGMT. Remember when these dudes came out so hot with their debut, Oracular Spectacular way back in 2007? Still an amazing album, but a tough act to follow. Now, ten years after, the band is back to the sound that made them famous. Check out this video and get psyched for MGMT’s upcoming full length album, Little Dark Age.

From the press release:

MGMT have released the title track for their long-awaited new album with the single “Little Dark Age.” The song “Little Dark Age” was born out of a spring 2017 studio session, following a year spent writing and recording material in New York and Los Angeles. The track is accompanied by a shadowy, cinematic music video featuring sinister and surreal vignettes of members Andrew VanWyngarden and Ben Goldwasser dressed in flamboyant gothic attire, stalked by the figure of Death.

The group’s fourth album is due to be released in early 2018 and was produced by MGMT, Patrick Wimberly (Chairlift, Kelela, Blood Orange), and long-time collaborator Dave Fridmann (Flaming Lips, Spoon, Tame Impala). Earlier this year the band announced via Twitter their new album would be titled Little Dark Age, later releasing in-studio visuals and snippets of music via Instagram. MGMT has incorporated songs from the upcoming release into their live show at festivals across North America throughout 2017.