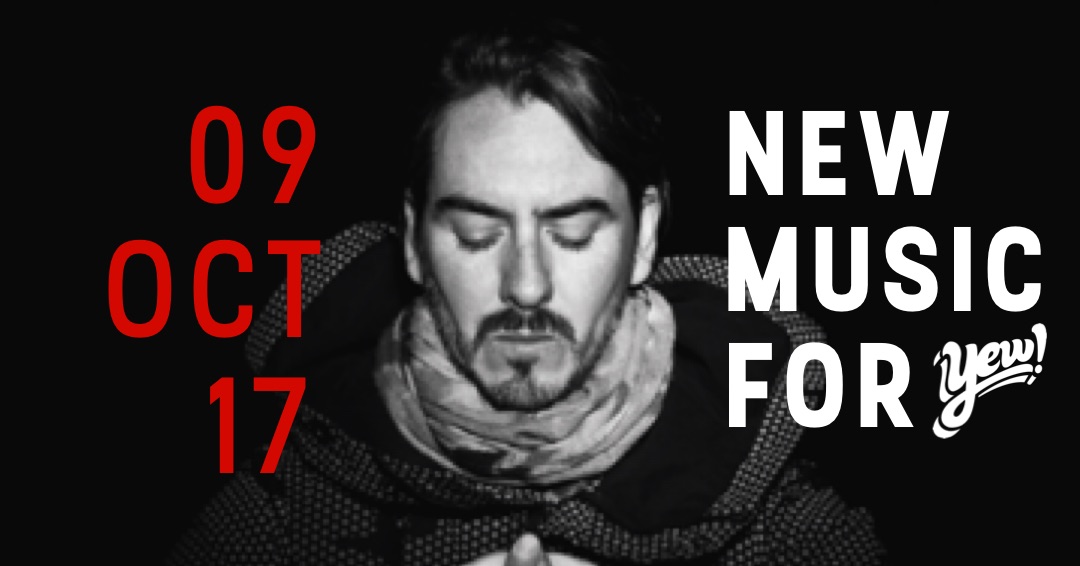 Every Monday, YEW’s music team recommends a grip of new bangers to get you through the week. From Liam Gallagher’s debut solo album to new Dhani Harrison, the son of late Beatles legend George Harrison, here are some of the week’s most #YEWworthy releases.

Got Spotify? Stream all of YEW!’s picks by following our playlist (embedded below) for this week.

Liam Gallagher, As You Were

Liam releases his first solo album (post Beady Eye) with no shortage of nods to his former band, Oasis, as well as The Beatles. Shocking. Superproducer Greg Kurstin (Adele) cowrote a handful of the tracks along with Andrew Wyatt (of Miike Snow.)

On her slamming debut, Australia’s Alex Lahey throws down 10 succinctly crafted tracks packed with sing-along choruses, punk-pop dynamics, and endearing lyrics. This newcomer is a winner.

Four years since their second album ‘Static,’ Cults have finally returned with a collection of synth-heavy, retro-pop tracks highlighting the dreamy vocal stylings of Madeline Follin.

Kele Okereke’s latest solo effort, Fatherland, is his furthest departure from Bloc Party. The 35-year-old new dad has officially transformed into a mature artist with a penchant for sax solos, soulful jams and acoustic folk.