The World’s Most Expensive Taco 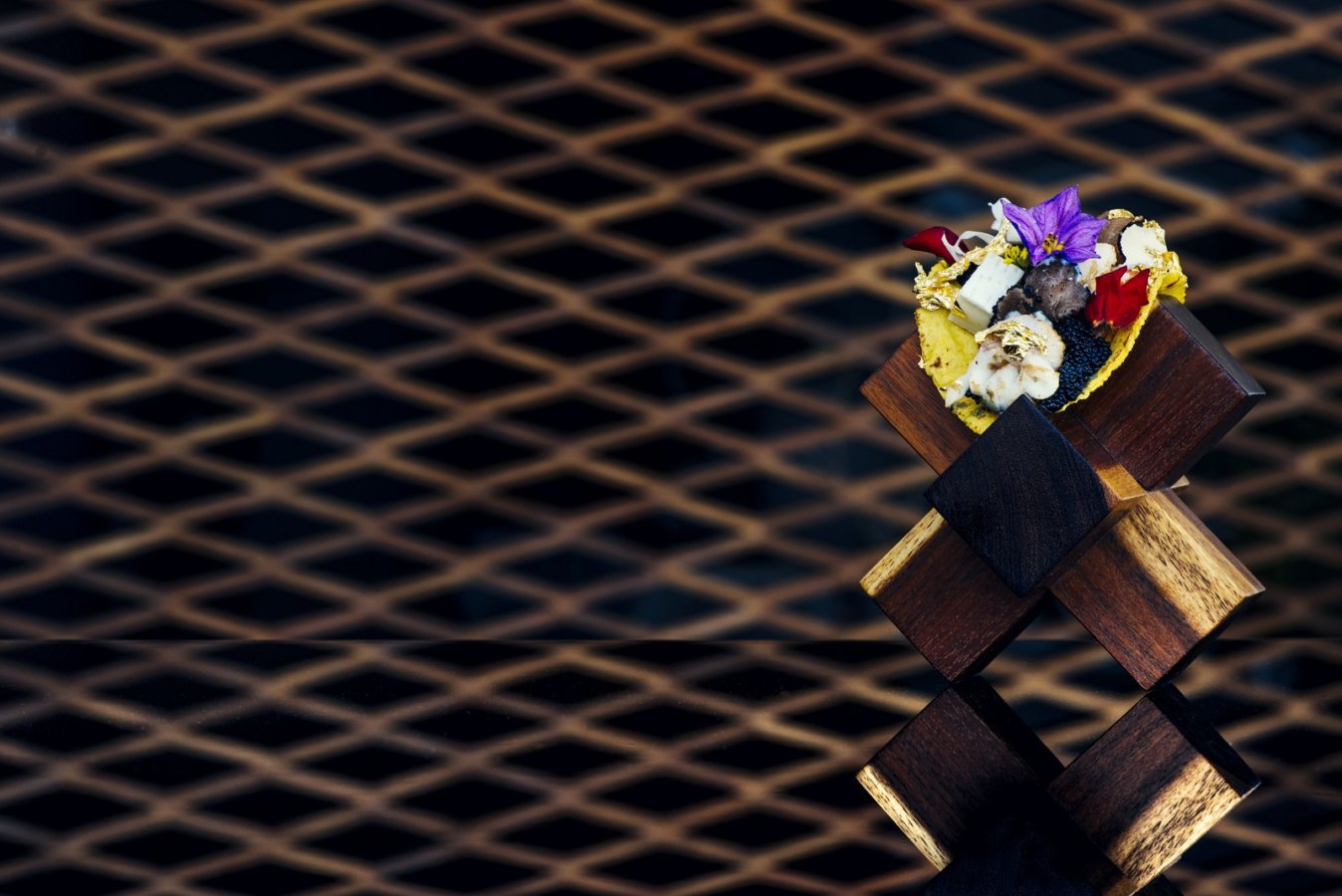 My initial thought is that any taco over ten bucks should be outlawed! But then again, if you have money to burn, why not burn it on the world’s most expensive taco?! I mean, far be it from me to tell you what to do with your money. So, if you’re in the market for something really dickish to say at your next dinner party or gala, go to Cabo and get yourself the World’s Most Expensive Taco, then you’ll be able to say, with a straight face, “Sorry about my gas, I just had one of those $25,000 tacos in down in Cabo and it’s not agreeing with my stomach if you know what I mean.” But I digress, like most “World’s most” or “World’s biggest”, I’m sure this taco was conceived and is made all in good fun. Velas Resorts is said to “take cuisine to another level with its property in Los Cabos.” The Michelin-starred chef, Sidney Schutte at Cocina de Autor restaurant, created this fancy-ass taco using ingredients including, langoustine, kobe beef, black truffle brie cheese and Beluga caviar. The tortilla is made of corn and 24k gold foil, and it is served with an exotic morita chile salsa and finished with civet coffee and ultra-premium tequila. At $25,000 US dollars, why not get two? That’s two tacos, two shots of tequila at $50,000 (not including tip). But you know what, YOLO! Let’s party! Grand Velas Los Cabos opened its doors late 2016 and is rumored to have some of the best food in all of Cabo, which is say a lot, as there is a LOT of great food in Cabo. Interested in an opulent Cabo vacation? Head over to www.loscabos.grandvelas.com, make your reservation, and gas up the private jet, the beaches, glorious sun, and fun surf, along with the world’s most expensive taco will be waiting for you when you arrive!