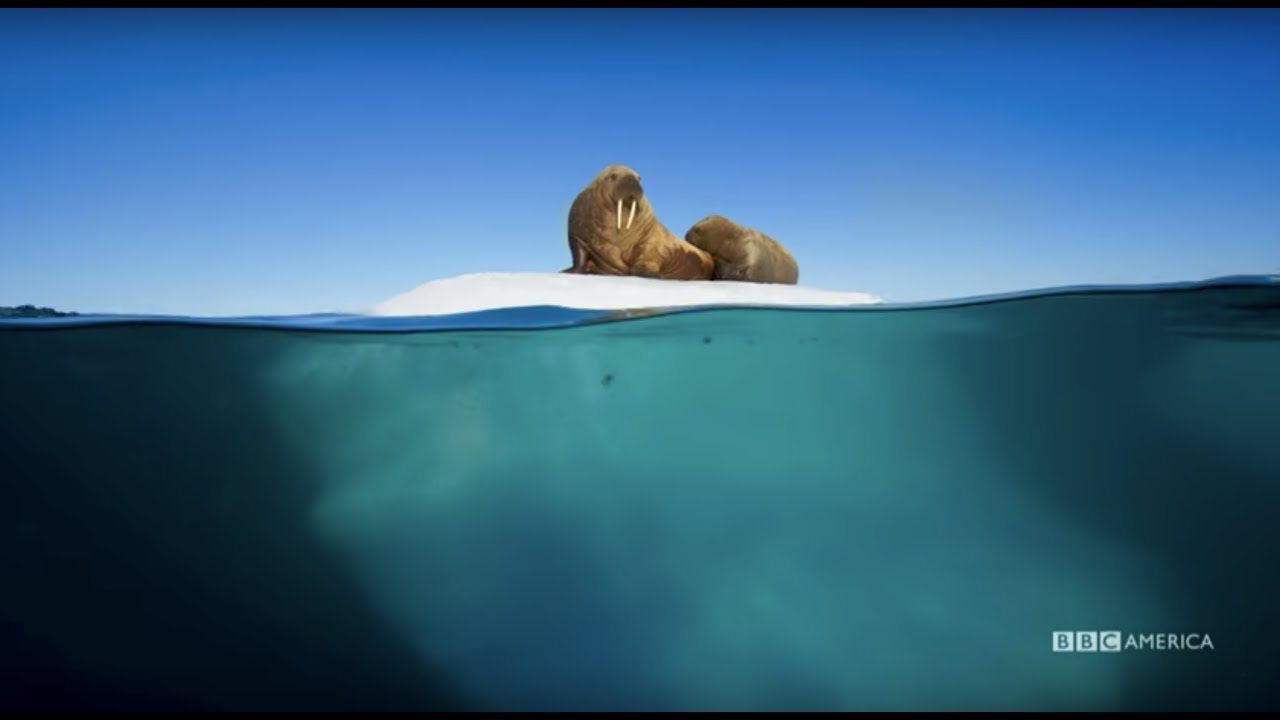 You had us at Radiohead, but when you add Hans Zimmer, Sir David Attenborough, a couple spitting dolphins, and a some newly discovered dancing yeti crabs, you’ve got us absolutely PSYCHING to see the new Blue Planet Series on BBC America!

“Radiohead, one of the world’s most acclaimed rock bands, and Hans Zimmer, one of the planet’s most successful movie and TV composers, have joined forces to produce an exclusive track for BBC America’s upcoming natural history series, Planet Earth: Blue Planet II, coming to BBC America in early 2018.

Thom Yorke of Radiohead shares our excitement for the project: “Bloom was inspired by the original Blue Planet series so it’s great to be able to come full circle with the song and reimagine it for this incredible landmark’s sequel. Hans is a prodigious composer who effortlessly straddles several musical genres so it was liberating for us all to work with such a talent and see how he wove the sound of the series’ and Bloom together.” In turn, Hans Zimmer says: “Bloom appears to have been written ahead of its time as it beautifully reflects the jaw-dropping lifeforms and seascapes viewers are introduced to in Blue Planet II. Working with Thom, Jonny and the boys has been a wonderful diversion and it’s given me an interesting peek into their musical world. They’ve been incredible to work with and I hope everyone likes the track.”