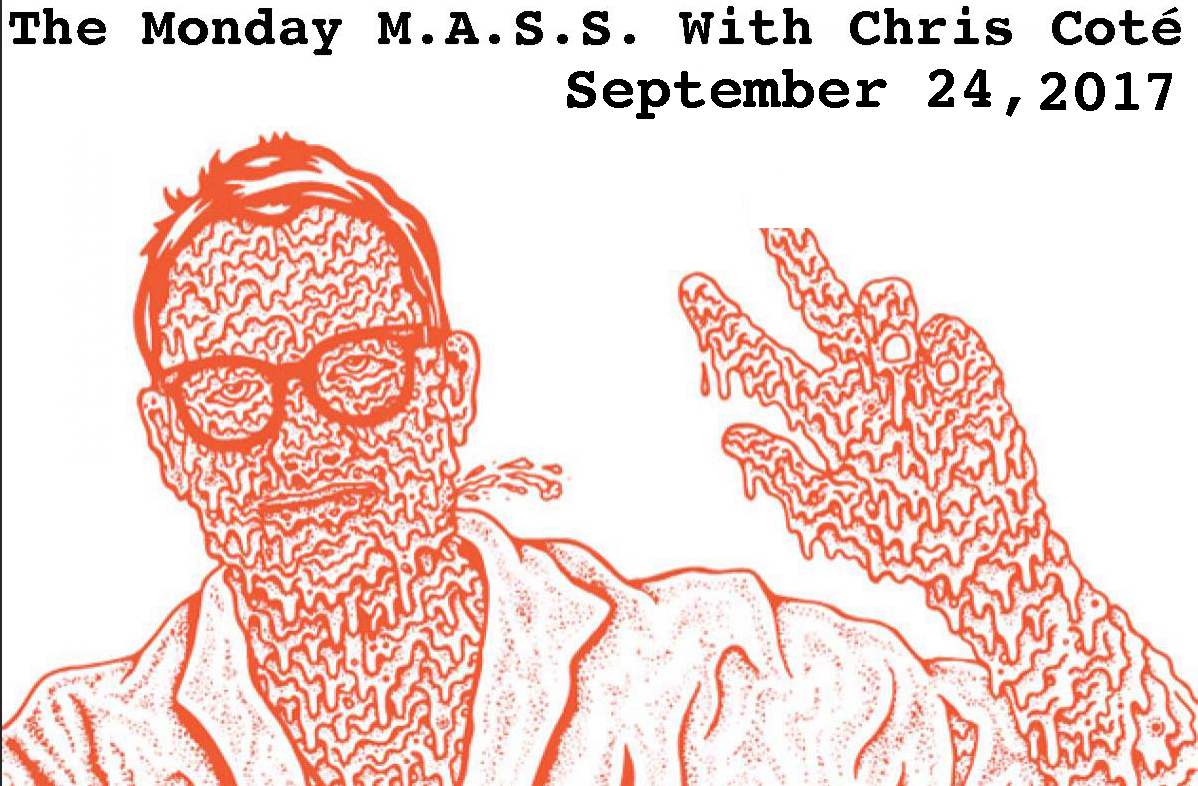 This episode of “The World’s Greatest Action Sports Podcast” was recorded in Shanghai China the day after the 2017 Vans Park Series World Championships!

The quality might be a little harsh, but that’s because I plugged my mixer in to the wall and it almost blew up. Skate news includes interviews with Nora Vasconcellos, Tom Schaar, Steve Van Doren. Also, Chris Nieratko goes to the Juggalo march and so much more.! Snow news features Eddie Wall and is brought to you by Snowboard On The Block! Happening Saturday, October 14, 2017 in Downtown Denver! The Vandals and The Murder City Devils, a snowboard film fest including TransWorld Snowboarding’s, Arcadia, Snowboarder’s PEPPER, TURBO DOJO from Absinthe Films, a Huge gear sale, and more! Go to snowboardontheblock.com Surf news is all about wave pools. Skim news by Exile Skimboards homie, Frankie O!