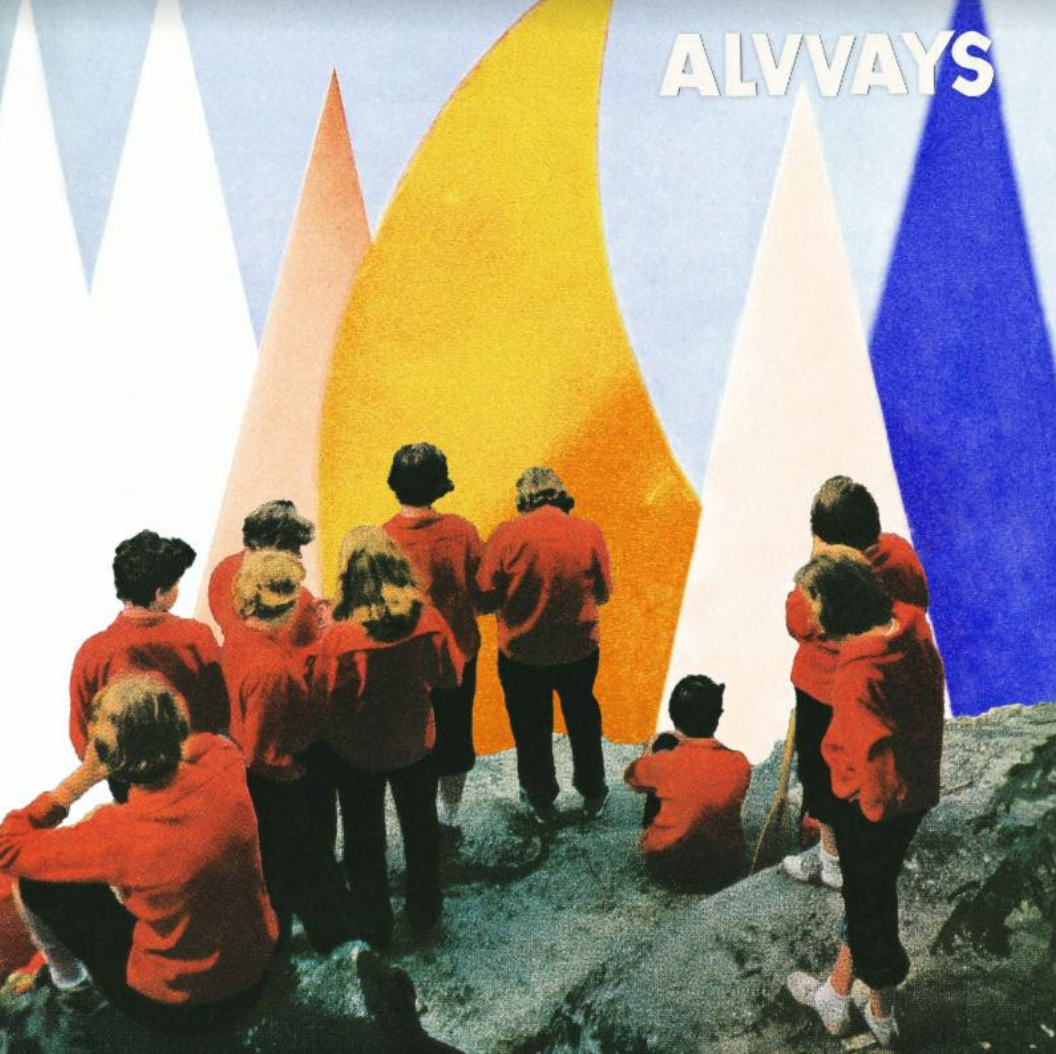 We live in the future. Nearly every band currently playing music on this planet is totally discoverable! Your new favorite band is out there right now playing a dive bar somewhere, or recording a demo in a basement, or being signed to a major record label in the penthouse of a hot-shot record exec’s corner office as we speak! Well, I’m not sure if there are still record exec’s with corner offices anymore, but I am sure that there is a lot of damn good music out there, all you have to do is find it, or check out the bands listed below that we’ve found for you. Enjoy.—Chris Coté

Montalban Quintet
“A Call For All Demons”

https://soundcloud.com/mq-test-listening-zone/a-call-for-all-demons-sun-ra
Montalban Quintet’s version of Sun Ra’s masterpiece, “A Call To All Demons” is an absolute burner in the coolest sense—I love it. Montalban Quintet is San Diego’s musical version of the A-Team. A veritable super group led by Chris Prescott (Pinback, No Knife, The Jade Shader), and bolstered by an incredible lineup including Carl Prescott, Kenseth Thibideau, Jim Weiss, Julie Kitterman, Mike Stockalper, and Greg Friedman. So far, this band has released one epic record and rumor has it there’s a new one in the works, if that’s the case, get ready to have your wig peeled by the sweet sounds of Montalban Quintet!

The Prids
“Do I Look Like I’m In Love”

I have loved The Prids for a long time now. This Portland indie-rock outfit has been through the rock ‘n roll wringer, made it through near death sicknesses, horrific vans crashes, personnel changes, and all the ups and downs a band could possibly go through, yet they keep on pushing, writing, recording, and performing great music that just keeps getting better and better. Their latest record was crowd-funded by passionate Prids fans like myself, and we’re all very thankful for what we got, the double LP record, Do I Look Like I’m In Love, is an absolute gem. The title track alone will have you enraptured, and the rest of the album will grab you by the heart and never let go.

She Devils
“The World Laughs”

I went to see the band, TOPS, at the World Famous Casbah the other night and like usual, I got there early and got a front row seat for the opening band, which I knew nothing about, but instantly crushed on. She Devils is a two piece out of Montreal, Canada that plays an interesting mix of psychedelic, art-noise, no-wave, indie-rock—eclectic and awesome. Audrey Ann Boucher sings while Kyle Jukka twists knobs; hits effect pedals, and manipulates the sound making for a very cool artistic audio/visual experience. They actually capture the band’s live vibe pretty closely in this video—I’m now a fan and I love that I went to the TOPS show early enough to catch this band that I had never heard of, always go to shoes early enough to watch the opener, your new favorite band could be opening up for your old favorite band!

In this video, the members of Broken Social Scene let us in to the band’s inner circle, an inner circle that is a group that celebrates Peanut Butter, best friends, skateboarding, and the band Foreigner. Sounds strange? It is, but it’s also beautiful. Broken Social Scene is one of the best bands we’ve got on earth right now. They play joyful noise, big wonderful music for a scary world. Skyline is a celebration of life and this song really fill your ears with love and light, and it’s powerful, heartfelt, and sounds massive—most of this band’s music sounds like that. Hearing this song through loud speakers is a fantastic experience, seeing this song played live will be transformative.

I love the way this song just gets right to the point. Starts strong with the beauful voice of lead singer, Molly Rankin, over nice vibey keys. Then BAM, the song kicks in you’re pulled along for a beautiful, lush, ride in to a dreamy indie-pop soundscape that builds in momentum through to a wonderful crescendo. The video for this track is great, too. From the director, “The footage shot by the National Film Board during Expo67 is an unknown masterpiece of Canadian cinema.”—the band, through the magic of modern cinema makes seamless appearances throughout the video, so cool. The song is enough to get you addicted to Alvvays, then you watch the video, and you’re immediately convinced that this may be your new favorite band.