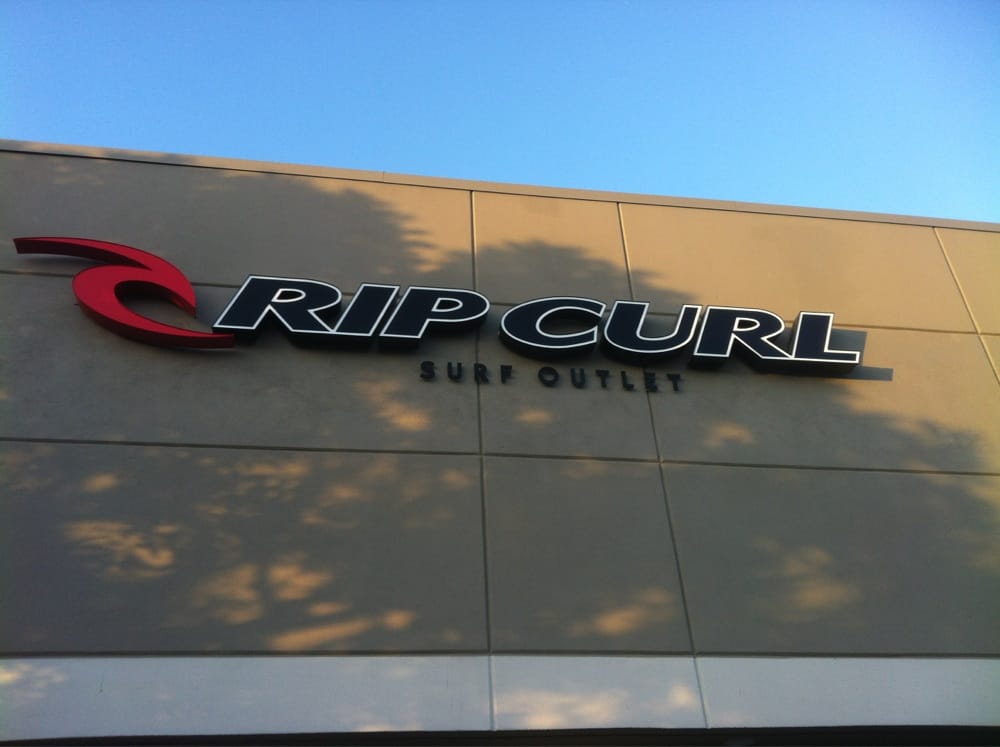 Bummed a corporate outsider was infiltrating the local scene, a GoFundMe, organized by “San Diego Beer Fan,” hired a plane — during the brewpub’s opening weekend block party — to tow a banner that read “10 Barrel is Not Craft Beer.”

Rip Curl, an Australian-based chain retailer of wetsuits, surf clothes + merch, already have retail shops in Pacific Beach and at the airport, but this is their first outlet south of San Clemente.

As if Amazon and Costco weren’t gnarly enough

“As if Amazon and Costco weren’t gnarly enough,” one local retailer said, “now we have to compete with outlet stores in our own backyard.” While most outlets in San Diego County are reserved for the Viejas Outlet Center or Las Americas Premium Outlets in San Ysidro, no surprise it’s rubbing locals the wrong way.

That being said, don’t expect to see a plane flying over the Rip Curl Surf Outlet anytime soon — however, don’t be surprised if you can’t find Rip Curl products in your favorite local surf shop.