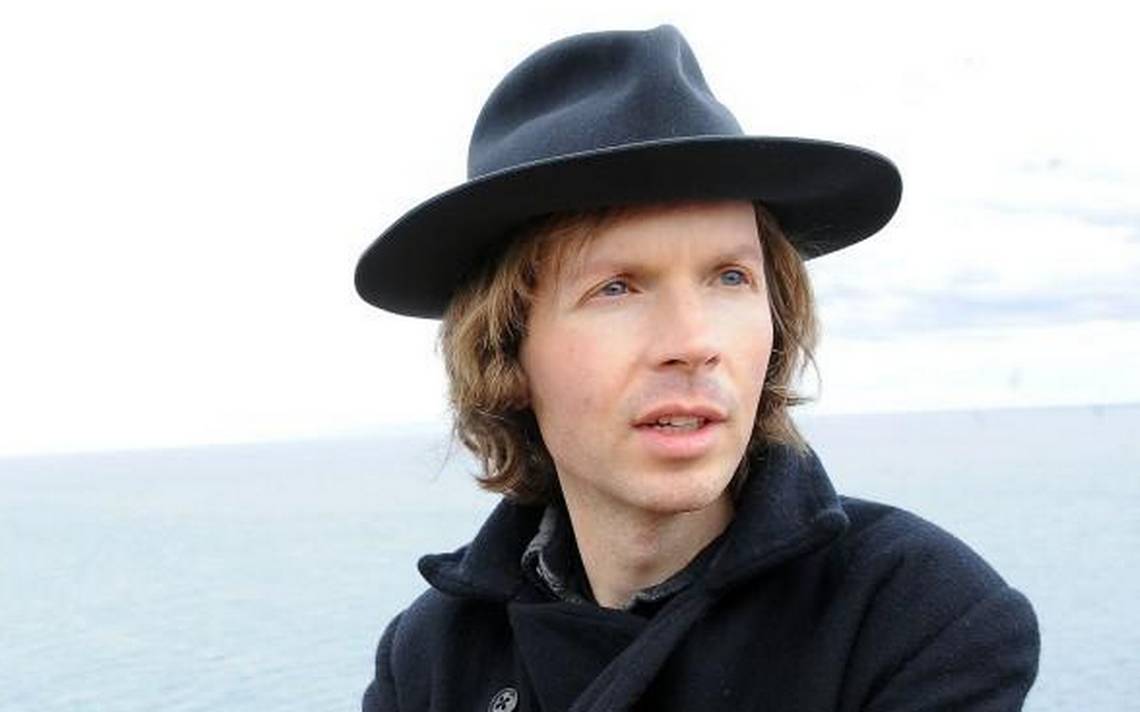 Wish you had time to discover NEW music, but, not sure where to look, or, don’t have the time?

We get it, which is why we started YEW!Radio New Bangers, a weekly guide to our favorite, NEW music EVERY Monday.  This week is NUTS with a ton of new jams from HUGE artists including Beck, Queens Of The Stone Age, and The Killers!

Queens of the Stone Age / Villains

The real theme of this new Queens album is ‘dance rock is not dead!’  Produced by Mark “Uptown Funk” Ronson, the Josh Homme autobiographical concept album is being hailed as one of the alt-rock band’s best records yet.  Huge fans of their early shit, not feeling that claim, but, there are certainly some rock and swinging highlights on the album (i.e. “Domesticated Animals.)

Since 2015’s masterful LP Wildheart, the R&B crooner has been laying pretty low, until now.  Miguel recruits Travis Scott for this sultry new jam that takes on the haters, while living every day to the fullest.

The Killers have unveiled the title track from their upcoming new album ‘Wonderful Wonderful’.  Going full prog, ‘Wonderful Wonderful’ is quite a departure from previous singles ‘The Man‘ and ‘Run For Cover’ — at times, even channeling Fleetwood Mac’s ‘The Chain.’  It’s NOT ‘Mr. Brightside,’ but that’s not a bad thing.

The War on Drugs, A Deeper Understanding

I don’t know how they did it, but in the wake of two epic albums, the band has crafted their best work to date.  With crisp, but lush, production, this record would feel right at home in the 80s sandwiched between Bruce Springsteen, Don Henley, and Tom Petty.  The best album of 2017.  The end.

The unusually titled ‘Beast Epic’ is  anything but beastly — unless, you consider beastly soothing.  Iron & Wine Sam Beam’s latest is reminiscent of earlier work, infusing soft-vocals over gentle, but rich, acoustic arrangements.  It’s a perfect end-of-summer, end-of-the-day album while tossing back a Mexican lager.