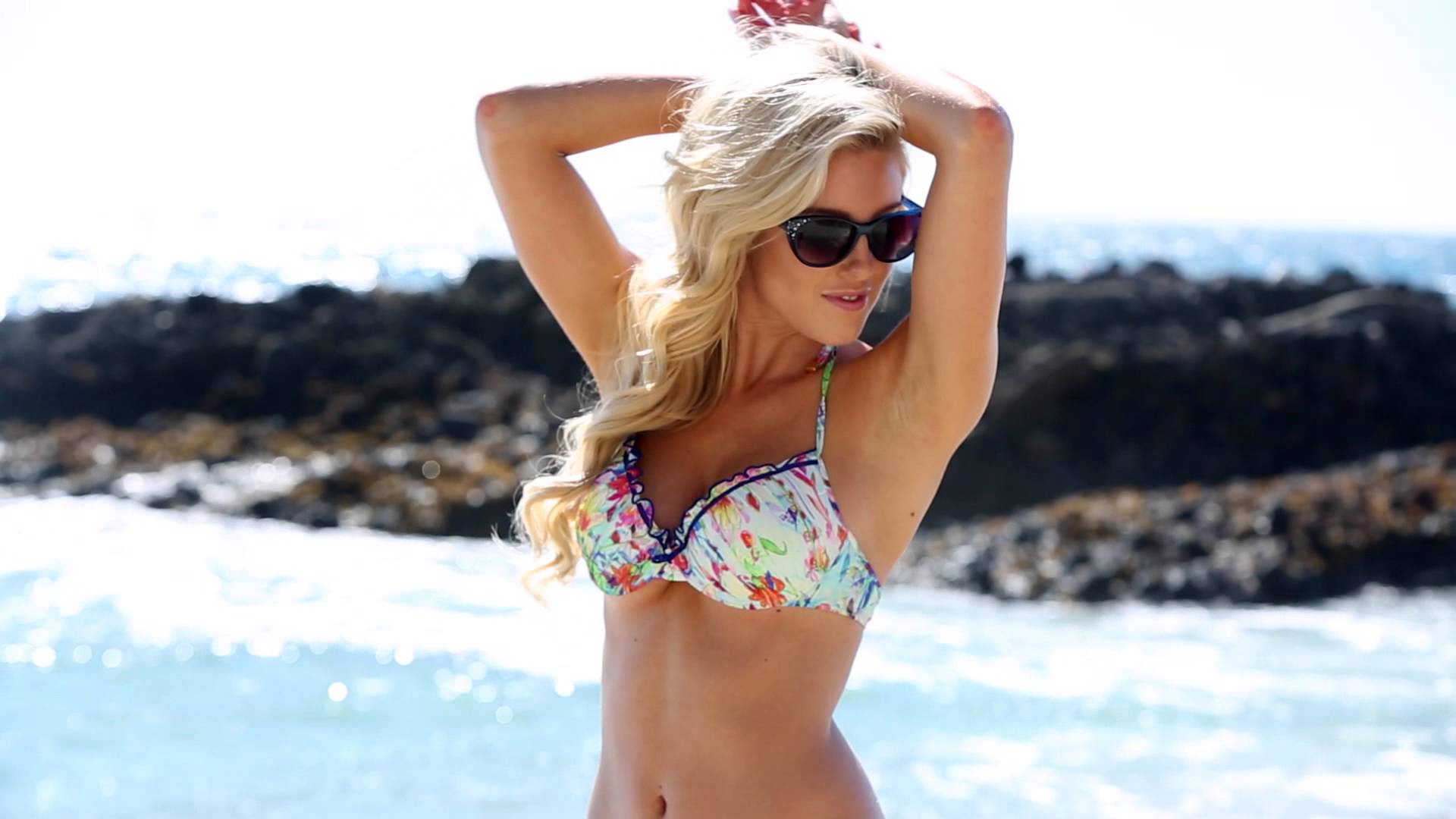 A San Diego State University graduate with a BA in Psychology, Jessica has modeled for top brands including Rockstar​, Hankook Tires, and Zing Vodka.  But her biggest gig to date?  No question, Corona ring girl at “the fight of the century.”

The 26 year old #YEWworthy Jessica has done photoshoots for calendars, magazines and TV, but these days, her Insta is gaining the most attention with over 200K followers — based on her uploads, not surprising.

Now, before you go falling in love with her, dudes.  In March, Jessica announced she is getting married on September 31st.

If you haven’t already, follow Jess on Insta here.