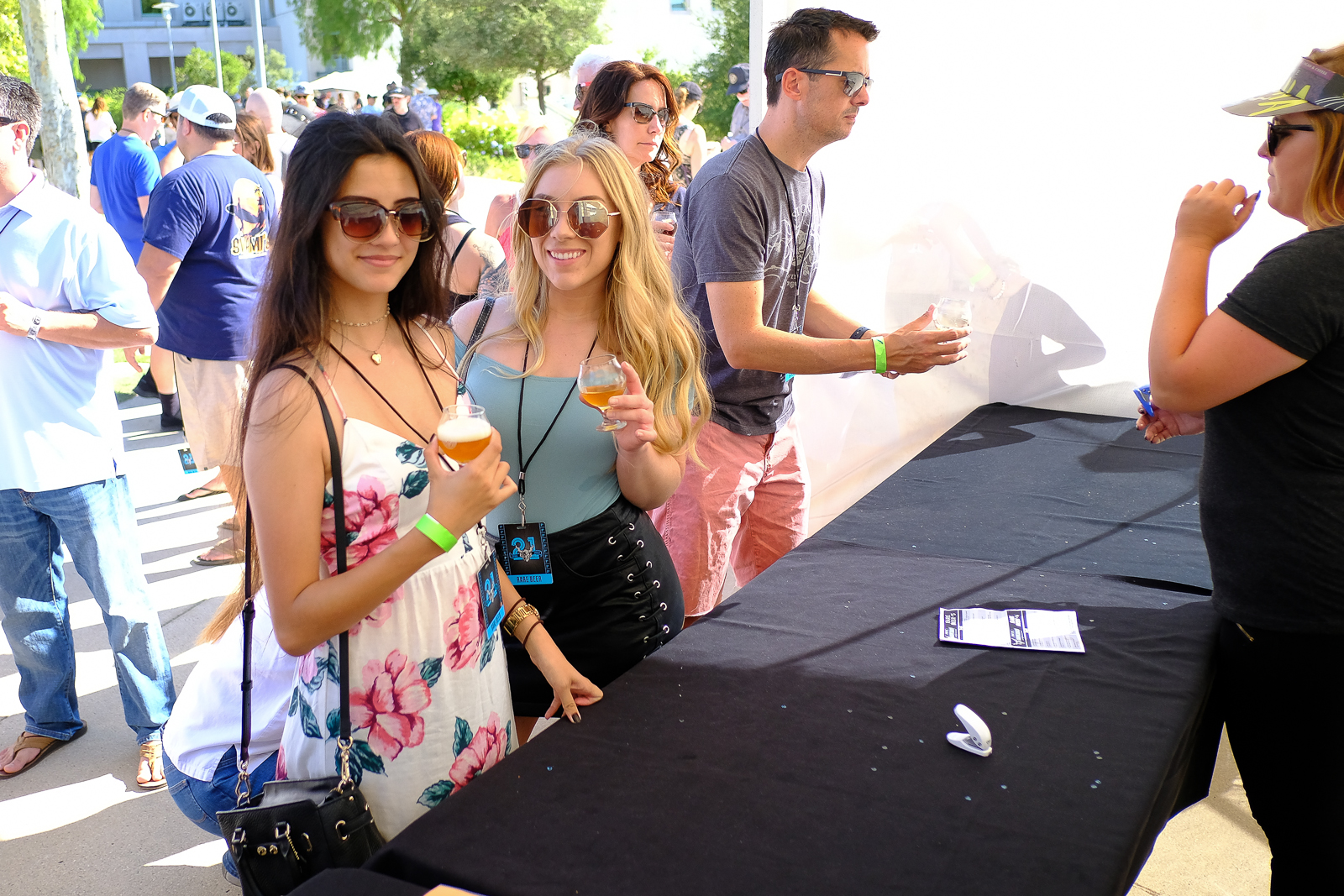 The festival takes place on the campus of California State University San Marcos and features more than 100 beers from 50+ breweries. What a rad day with rad people ! Until next year…